Home News For the first time a professional football player receives his salary 100%... 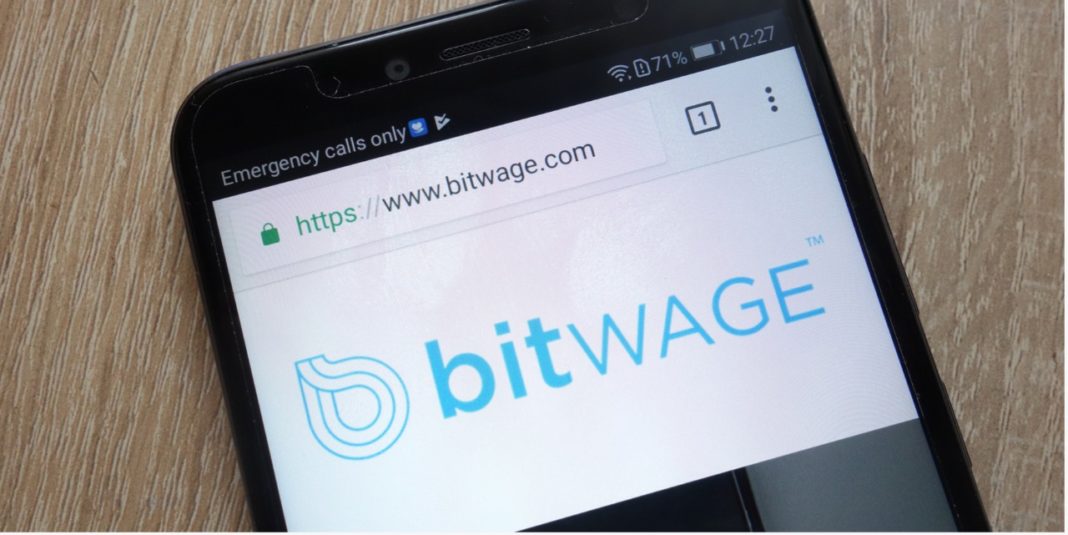 Bitwage once again makes news in the world of sports, this time with player Alex Barrett, as he is the first athlete from his renowned American football league to choose to receive his salary 100% in Bitcoin.

The athlete who has been in one of the most prestigious teams on the West Coast since 2017 bets on Bitcoin as a way to preserve the value of his income and chooses Bitwage as a payment platform thanks to the freedom and ease it provides. to him, like other workers, freelancers and service exporters, to be able to collect their earnings as they wish.

The mechanism involves a simple registration, which grants the user, without the need for any paperwork, a traditional bank account in the United States or Europe.

You can then simply choose which cryptocurrency to receive your earnings directly into your wallet. In this way, Barret was able to get his first payment in Bitcoin without his employer having to open a crypto account.

“I stumbled across Bitwage on Twitter Spaces a few months ago when they announced that they would be supporting UFC fighter Matheus Nicolau and helping him get paid in Bitcoin,” said Alex Barrett.

“I was surprised by the effectiveness of Bitwage that in such a short time and so easily they managed to get him to receive his payments in Bitcoin, seeing this I thought, why not me?”, he said.

“When I decided to put my money in Bitcoin, I didn’t know how or with whom to do it. Fortunately, I found Bitwage, who got me exactly where I needed to be. My desire to learn and delve into the Bitcoin world is relentless and I finally found a similar company of the same”, he added.

HOW DOES BITWAGE WORK?

Using disruptive technologies, Bitwage’s operation simplifies and speeds up payments, giving users the freedom to receive their income in cryptocurrencies or fiat money (depending on the country).

Then, once the funds are received and in less than 24 hours, Bitwage will transfer said payment directly to the wallet defined by the client (in BTC, ETH, USDC, DAI or cUSD) only charging a lower commission than any conventional bank transaction.

“Seeing Alex’s enthusiasm was exciting for us,” said Jonathan Chester, CEO of Bitwage.

“We are proudly devoted to education. Part of our Concierge service is to educate, help set up backups, and have you try the service on your own. We care about spreading knowledge and educating our clients to become truly sovereign individuals. This treatment is not exclusive to athletes and VIP clients: it is available to anyone. Alex represents our exponential growth trend for more athletes to get paid in Bitcoin,” said Chester.

Bitwage is the pioneer platform for payment of fees in cryptocurrencies most chosen by workers, freelancers and service exporters, offering the most complete, fastest and cheapest service on the market.

Recipients of Bitwage services have the freedom to choose the currency in which they wish to receive a percentage of their income, whether in Bitcoin, Stablecoins or other cryptocurrencies, through unique bank accounts offered in the US, Europe and the UK – without having to open your own bank account and in less than 24 hours.-.

Headquartered in San Francisco, it operates in the US, European, Latin American and Asian markets. Bitwage has already received more than USD1MM from the Tim Draper Association, Candela Reach Capital, Plug & Play, BPI France, and collected USD1.5MM in the record time of 55 hours on the BnkToTheFuture virtual platform.