Home News For Blackrock, Bitcoin is better than gold! 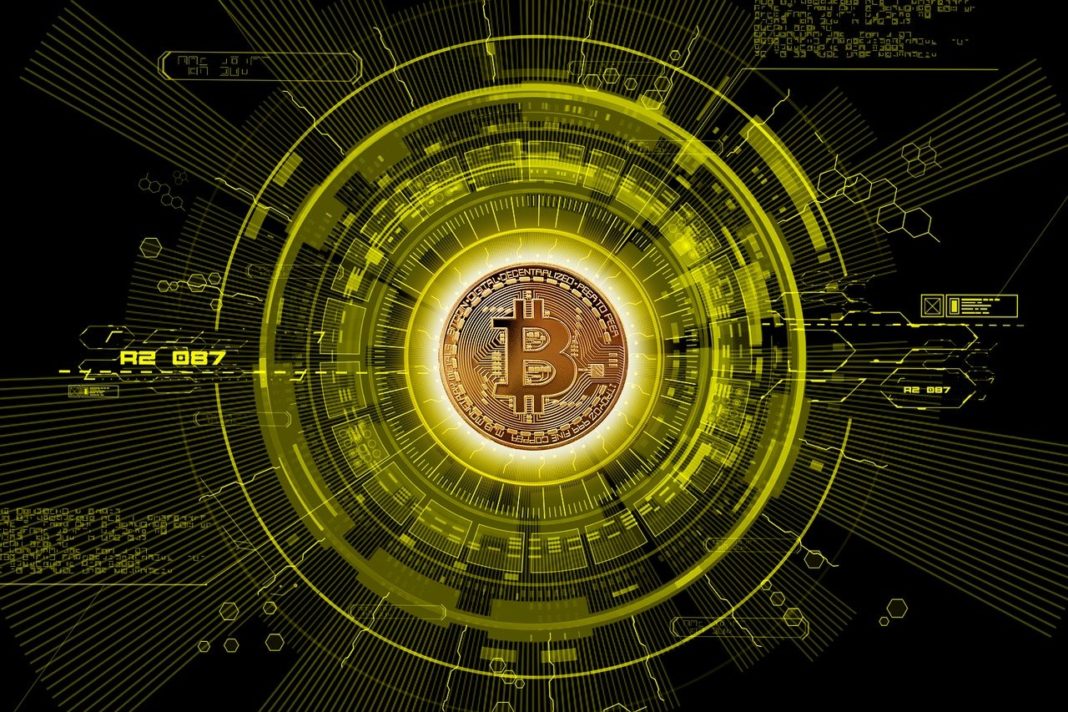 Hardly a week goes by without a major player in finance and investment speaking out about cryptocurrency. Crypto prices are in turmoil, making think to many investors that the bull run has finally arrived. Recently, the Blackrock company spoke out on Bitcoin through its chief investment officer. Look back at the interview given on CNBC by Rick Rieder who was praised by the cryptosphere.

Blackrock, a voice that matters in the world of finance

Blackrock is the largest investment fund in the world with over $ 7.4 trillion under management. Suffice to say that when Blackrock speaks, investors are listening. The company brings together approximately 13,000 professionals and has branches in more than 30 countries around the world. Blackrock works in many sectors such as banking, insurance, pension funds, etc.

Rick Rieder is Blackrock's chief investment officer. Recently he gave an interview noticed on the American news channel CNBC. During this exchange, Rick Rieder notably spoke about Bitcoin. Interestingly, you should know that Rick Rieder is not a fan of Bitcoin. In fact, as he readily admits, Bitcoin is not very present in his portfolios, whether professional or personal.

Bitcoin is "gone to stay"

Bitcoin is "here to stay" and "sustainable", according to Rick Rieder. For him, theOne of the most obvious signs is to see than central banks reflectedfeel to the creation of electronic currencies. Rick Rieder evokes that digital assets meet a need and are logically very appreciated by young people, especially the millennial generation. Digital payment solutions are starting to mature, which he believes should promote the development and sustainable installation of Bitcoin.

"Do I think than the Bis itcoin a sustainable system that could replace gold to a large extent? Yes I think so, because it's much more functional than trading physical gold. " Rick Rieder, Chief Investment Officer of Blackrock

A news much appreciated by the cryptosphere!

Unsurprisingly, such an interview went unnoticed and thrilled the cryptosphere! Raoul Pal, formerly of Goldman Sachs, did not hide his enthusiasm. He described Rick Rieder's statements as “huge news”. Raoul Pal was reminded that they come from a senior executive at Blackrock, "the largest asset management company on the planet."

It must be said that the declarations of Rick Rieder comes after those of other important players like Paul Tudor Jones, Bill Miner or Stan Druckenmiller.