Home News Focus on Hard Protocol Crypto! Its price doubled in less than a... 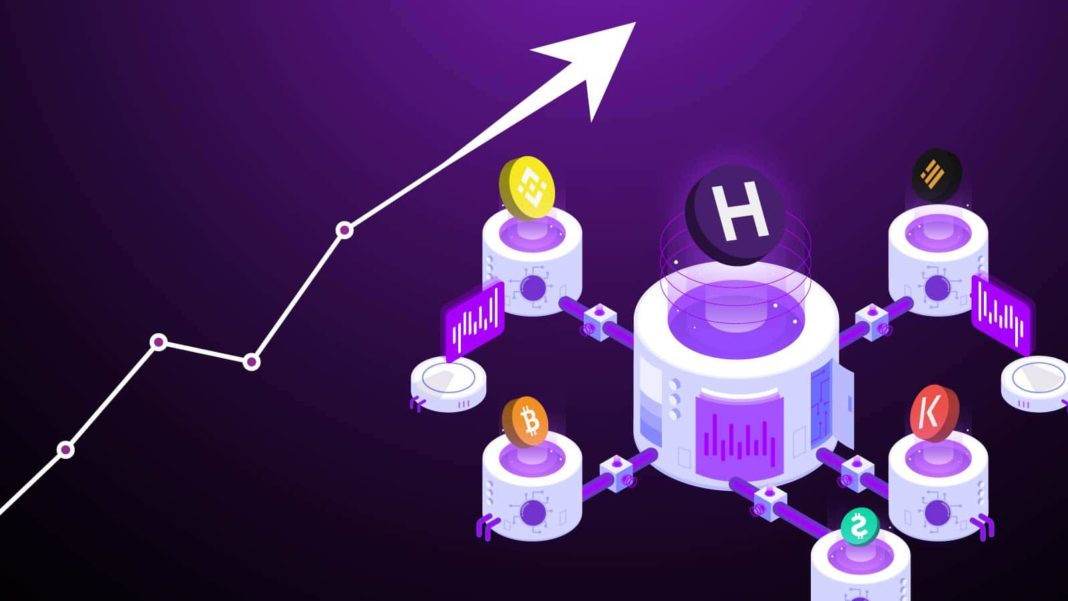 This week, the market is still turning red. With few projects that manage to generate positive growth. Today, Hard Protocol Crypto amazes the market with its market cap which has reached an all-time high of $ 339,615,395. PHowever, just yesterday, the cryptocurrency market cap was estimated at $ 41,913,209.

What is this project that is successful in the crypto industry?

Hard Protocol Crypto is a project of Kava Labs, a company that wants to democratize financial services around the world. Kava manages over a billion dollars, which includes Hard Protocol funds.

Hard protocol is a decentralized marketplace that allows you to borrow or lend cryptocurrencies like Bitcoin, Ripple, Binance Coin, Binance USD, KAVA and USDX. Stakeholders can lend digital assets to earn interest or use their digital assets to borrow others. Lenders and borrowers will receive Hard tokens which will allow them to participate in the governance of the platform.

Hard Protocol was one of Binance's Launchpool projects. Last April, Kava launched the second version of the project which allows borrowing at variable rates but most interestingly, Bitcoin lenders can receive 25% interest.

Analysis of the stock market performance of Hard Token

Evolution of the Hard Token price

Regarding the Hard Token's stock market course, it was marked by two sequences: the bull run in February-April and the fall in May. After achieving its ICO at the end of 2020, the cryptocurrency began the march towards the bullish momentum in mid-February. This rally goes until March 17 when the Hard Token reaches its highest level on the stock exchange. The correction was going to be brutal. In the space of 7 days, the crypto was down 46.33%.

Soon after, the crypto tried two uptrends with highs $ 2.67 in late March and $ 2.45 in mid-April. The second sequence is marked by a strong correction where the crypto reached a drastic drop in the stock market. From $ 2.45 to $ 0.45 on May 23, the value of the Hard Token is divided into 6.

Why does this project deserve attention?

Decentralized finance will play an important role in the future of international finance. A project like Hard Protocol has the arguments to prosper in the future. Hard Protocol presents itself as the leader of the “cross chain money market"Which will undoubtedly be a very popular area for the crypto industry in the long run.