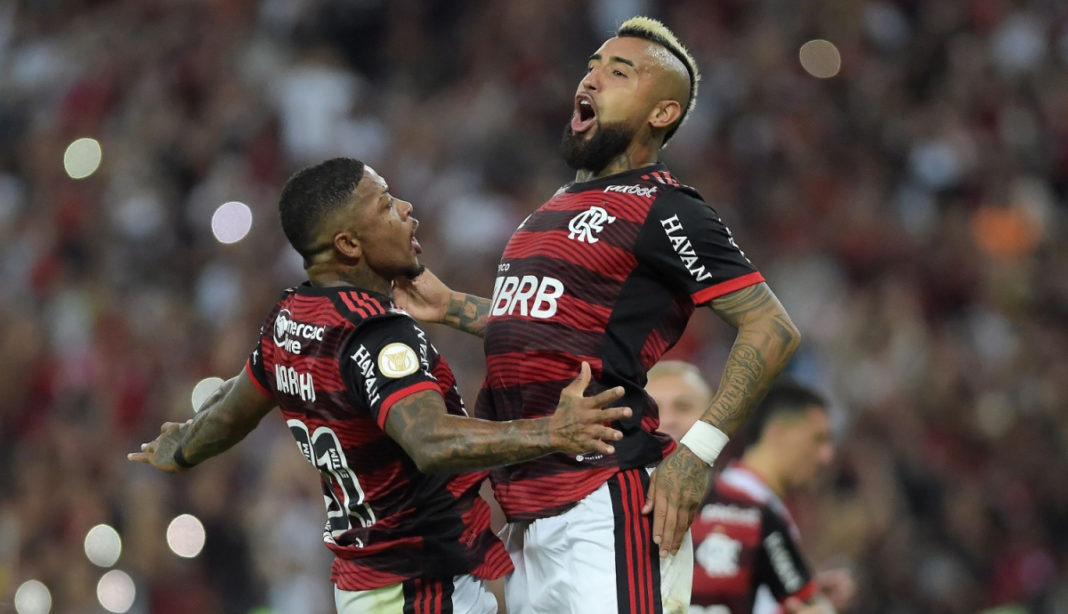 Holders of the Flamengo fan token (MENGO), launched by the club and Socios.com in October last year, saw its price soar on Friday morning (23), considering a 24-hour period.

At around 8:30 am, MENGO was worth R$11, as shown by the data platform Coinmarketcap. At 2 am, to give you an idea, the Flamengo token was traded in the range of R$ 4.50. Therefore, the appreciation was above 100%.

At the time of writing, the cryptocurrency is undergoing a correction, trading at around R$10. However, the balance of holders remains positive, as in the last seven days MENGO has experienced a 150% rise. The accumulated of the last thirty days is also positive, in the range of 70%.

Fan token is a type of cryptocurrency created especially for fans and guarantees its holders exclusive benefits determined by the team itself.

The rise in the price of the MENGO token could be related to a Flamengo action announced earlier in the week. This is a vote to choose a collection of club shirts with the theme of the Brazilian team, in which MENGO token holders can participate.

According to a publication on Flamengo’s website, the action, which started last Tuesday, runs until 11:59 pm on Saturday (24). The winning model will be revealed on Sunday (25).

Nation, here comes a new shirt from @Flamengo for you to cheer for Brazil!💚💛

Who owns Fan Tokens $MENGO you can now decide in our app which model will be on sale exclusively in @Free market.

And if you vote for the winning option, you have a chance to win one!