Home News Five cryptocurrencies that went off and five that collapsed in the last... 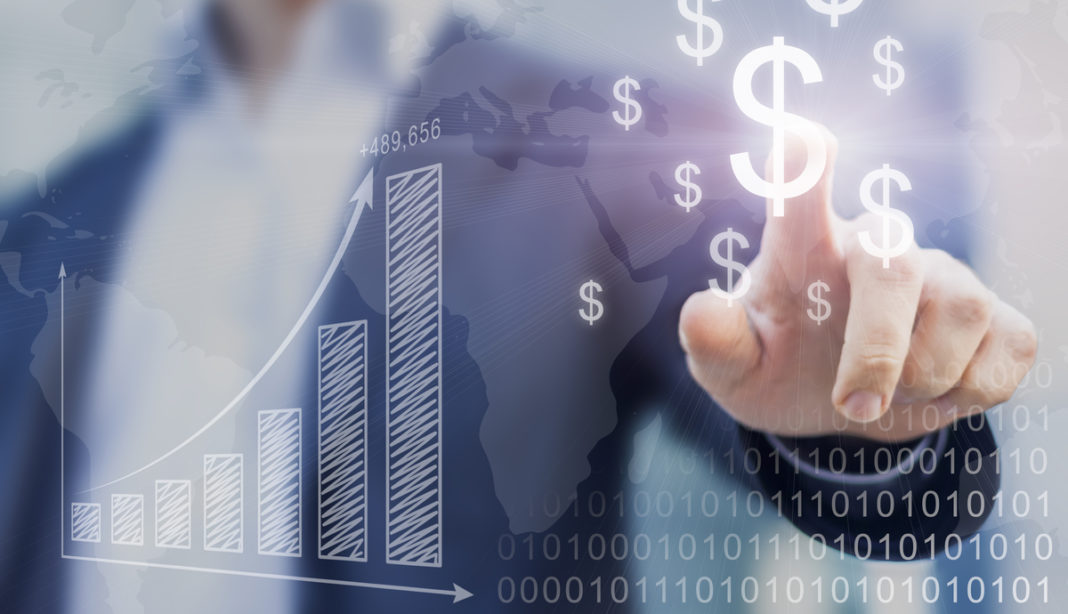 Last week continued the downward trend of the main cryptocurrencies in the market. However, at the same time, it also held a strong upward streak in other assets.

The GALA token almost doubled its market value, coming from a great following, as shown by CoinMarketCap.

SAND sprayed its highest all-time price in a sharp rally this week.

These have been exceptions. Bitcoin and Ethereum suffered a strong devaluation, Cardano accumulated 20% of losses in the last seven days and had token that lost a quarter of its value in that time.

The five biggest highs of the week

The altcoin The Sandbox, used for the play-to-earn of the homonymous metaverse platform, has valued 76.5% in the last seven days.

The historic high of US$4.42 until then turned to dust: at the time of publication of the text, the token is worth US$6.96.

Ranking first in the valuation rankings last week, the token continued its ascent, accumulating a 57.63% increase in the last seven days.

GALA is the token that powers Gala Games, a platform for blockchain games.

Basic Attention Token (BAT), the privacy-focused Internet browser cryptocurrency Brave, had a good time earlier this month because of the announcement that the browser will be integrated with Solana.

Now, in the last seven days, it was the third most valued cryptoactive asset, up 40.06%.

The token created in the Ethereum blockchain had a valuation in the last 24 hours of an incredible 20.93%. In the accumulated result for the week, the increase is 40.06%.

Since the beginning of the year, the digital asset has been on an upward trend. One of the reasons for the boost was its inclusion, at the end of last year, as an internal token for the Flexa NetWork digital payments platform. Until then, the digital currency used in Flexa’s app was Flexacoin (FXC).

According to the institutional website, the AMP was launched in September 2020. It was built through a partnership between the companies Flexa and ConsenSys.

In summary, the token offers instant and verifiable guarantees for any pending or future transfer of value.

On Tuesday (23), Tokens.com, a publicly traded company focused on NFT investments, listed on the Canadian and German stock exchanges, announced the purchase of 116 lots of virtual land in Decentraland’s metaverse at the cost of 618,000 MANAs, which is about $3.2 million at the current quote for the platform’s native cryptocurrency. According to the company, this is the biggest acquisition in the modality so far.

The action strongly boosted the token and brought it in as the fifth most valued for the past seven days. The increase is 30.64%, and the token is sold at the time of publication of this text for US$ 4.75 – its historical maximum is 4.95%.

The five biggest falls of the week

It lost more than a quarter of its value: the drop was 25.75% in the last seven days.

ICON has sometimes been called “South Korea’s Ethereum” and has a self-declared goal to promote “world hyperconnection”.

Flow defines itself on its website as a “fast, decentralized and developer-friendly blockchain designed as the foundation for a new generation of games, applications and digital assets”.

On its website, Celo defines itself as a mobile platform that makes dApps in the financial sector and crypto payment methods accessible to anyone with a cell phone.

On Monday (22) Avalanche, a high-speed and low-cost blockchain that wants to dethrone Ethereum, managed to enter the top ten of the largest capitalization cryptocurrencies.

This has made the token go through a roller coaster. A possible market correction caused the AVAX token to lose 20.92% in the last seven days.

Transaction fees at Avalanche cost less than $1 and clearing is done almost instantly. To do this, Avalanche splits the task between three blockchains, known as X, C and P.

Cardano has been suffering a lot. The ADA token has melted 20.58% in the last seven days and doesn’t seem to have the strength for a lap. In the last 24 hours the devaluation was 4.36%.

Cardano’s poor performance is a consequence of restrictions on US holders of ADA and TRX by broker eToro.

Citing “trade-related considerations in the evolving regulatory environment,” eToro will not allow new ADA and TRX acquisitions as of December 25th. The platform will also suspend staking for ADA and TRX from December 31st.

Charles Hoskinson, CEO of IOHK and founder of Cardano, refused to call the delisting decision, tweeting: “ADA is still on eToro and customers outside the US can freely trade it.”

The asset threatened a recovery on Thanksgiving Day, but the advances were completely erased on Friday morning (26), when the financial market began to worry about the impacts of the dissemination of a new variant of Covid-19 in the South Africa.

Etehereum accumulates fall of 6.74% in the last seven days.

That’s despite the Ethereum network having burned 1 million ETH since a protocol update in August. In a deflationary effort to keep the asset in value.