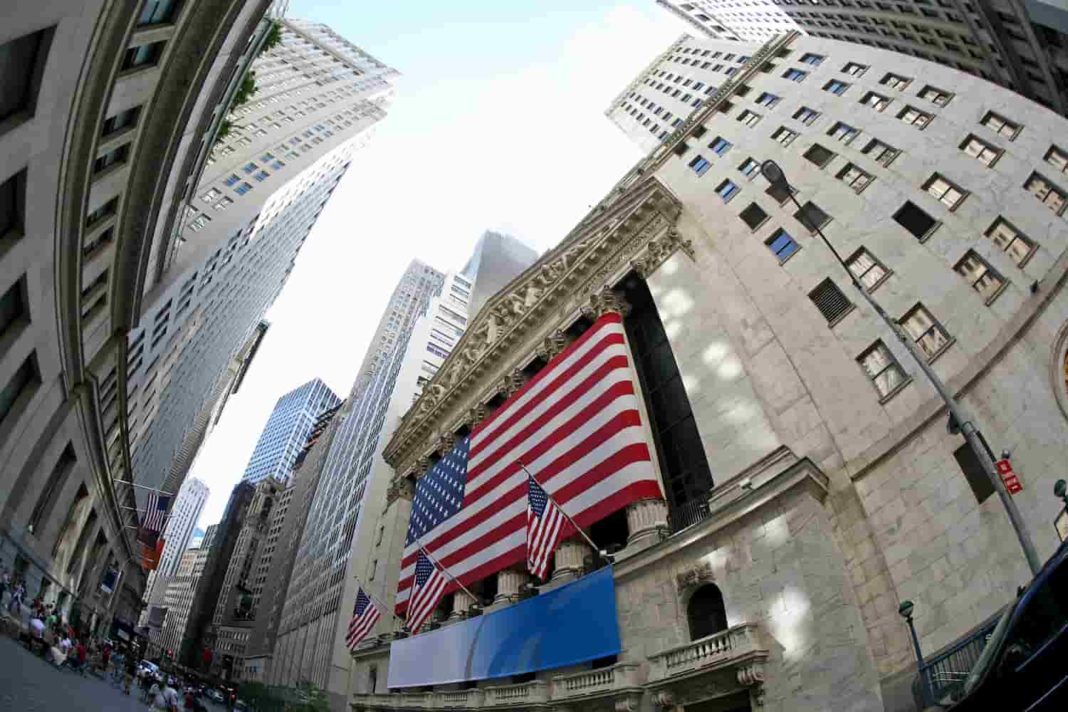 Who would have guessed that an SEC-regulated Initial Public Offering (IPO) would accept bitcoin as a form of payment? This is what is happening in the United States and could open the gates to a revolution in the stock market.

In 2017, the exchange project INX contacted law firms Ernst & Young, McDermott, Will & Emery to jointly create a plan to convince the SEC (US stock market regulator) to accept digital assets as a reality.

It is worth remembering that in 2017/2018 the Initial Coin Offerings bubble took place, in which projects offered blockchain tokens to finance themselves. We talk more about this topic in the text “What is an ICO?”. Billions of dollars have been invested and many projects were fraudulent or simply failed.

An expensive price for an IPO

INX, on the other hand, wanted to be different, the seal of Organs regulatory bodies was essential and also of the cryptocurrency community. And the price was expensive to have both. After 2 years of hard work with regulators, they finally managed to launch this year a blockchain IPO and receiving ether and bitcoin.

As for the cryptocurrency community, they bought support from figures who were not only against ICOs, but always opposed government interference in investments, such as developers James Lopp and Charles Lee.

However, conversations with the SEC, community developers and famous law firms have paid off.

“The result of the many conversations that took place between us, our lawyers, our auditors and the SEC over 953 days was our F-1. Our F-1 now acts as a roadmap for any company that wants to list a net security token. Our F-1 opens the world to “Securities Tokens 2.0” – an enhanced version of the limited 1.0. ”

F1 and a new IPO standard

F1 tokens are securitized digital assets that can be traded by anyone, however, there is a smart contract that ensures KYC and AML requirements.

“With our smart contract acting autonomously to ensure that no INX Tokens are moved to a wallet that has not passed KYC / AML and been whitelisted by us. The INX Token is the first US security where the property proves that you have passed KYC / AML. ”

The new F-1 token standard could completely change the IPO landscape worldwide in the coming years. With Brazil's historical trajectory in copying regulatory processes in the US stock market, it is quite possible that this new way of investing will arrive in Brazilian land in a few years.