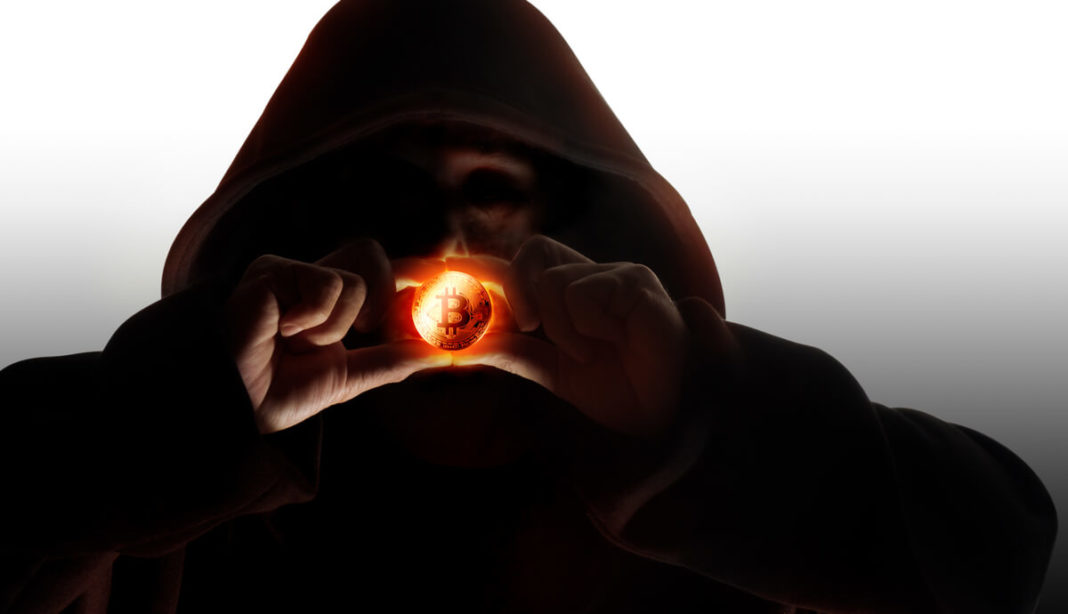 Monday, January 12th, marked the twelfth anniversary of the first Bitcoin transaction sent from one person to another. At the receiving end was computer scientist Hal Finney, who got the 10 Bitcoins from Satoshi Nakamoto, the mysterious creator of bitcoin.

The transaction on the now historic date proved that Bitcoin – as a money network – really worked in reality and laid the foundation for its future growth. This happened a week after Nakamoto put the bitcoin network up, mining his first block.

In addition to receiving the first Bitcoin transaction, Finney, known for his work on advanced cryptography systems before succumbing to a rare disease in 2014, was also the second person to run a Bitcoin node. Some even conspire that he was Nakamoto – a theory that still circulates today.

“I mined block 70 and was the recipient of the first bitcoin transaction when Satoshi sent me ten coins as a test,” wrote Finney in a post on the Bitcointalk forum in 2009. The amount was worth nothing at the time, but at market prices current, worth more than $ 353,000.

Finney was also one of the first individuals to forecast Bitcoin's price. He estimated in an email (which was initially lost, but later recovered) to Nakamoto in 2009 that the market value of bitcoin would exceed $ 100-300 trillion – with the supply of 21 million Bitcoin: Giving each currency a value of $ 10 million.