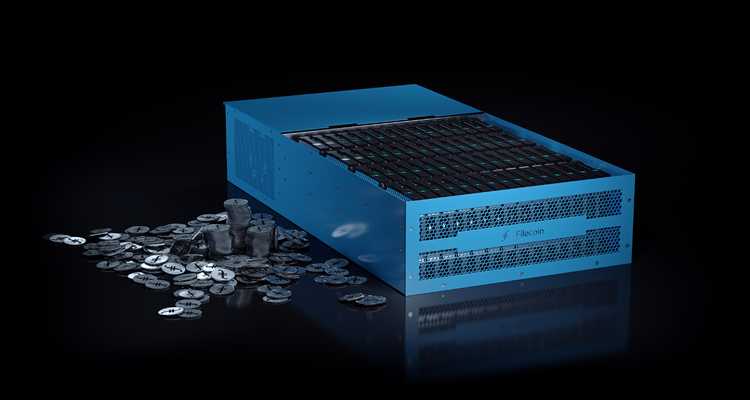 The last few months have been marked by profound upheavals within the cryptocurrency hierarchy. Besides ADA and DOT, other tokens are climbing, including Filecoin, on the heels of Litecoin.

Filecoin continues its momentum that began last week, which allowed it to rise in the crypto performance rankings. The rise therefore continues. Thursday 1er April was thus a key day for the token.

FIL carried by the Filecoin Trust of Grayscale

It was enough to delight the Litecoin, yet older, its ninth place in the Top 10 cryptocurrency. However, the volatility of crypto-assets makes this hierarchy very fluctuating. And on April 2, the LTC is back to its original position.

After this feverish surge, the FIL is down 6.5% to around $ 170 on CoinMarketCap. As for the LTC, up 3.48%, it is ahead with a price of 175 euros. This trend of the last few days nevertheless makes Filecoin a token to watch.

Cryptocurrency benefits in particular from investments from institutions. Grayscale Investments allows them to invest in it through its Filecoin Trust. Its launch is recent.

Since its inception on March 17, the trust has acquired on behalf of its clients 45,500 FIL tokens, including 29,550 during the single day of April 1. This transaction largely explains the soaring price on the day.

Institutionals in the role of arbiter

There are other crypto-assets to watch out for. Growing interest from institutional investors should fuel the rise in prices. Grayscale, as often, is in the driver's seat in this area. This has launched several dedicated trusts.

Institutionals can now expose themselves, in addition to the classic Bitcoin, to the BAT of the Brave browser, but also to the chainlink (LINK), and the Decentraland Online Universe MANA. These funds could further shake up the cryptocurrency hierarchy.

Except Bitcoinot and Ethereum, well installed in the first and second places, several tokens compete for the other ranks. To maintain these positions, their issuers will have to rely on value-added services. This is notably the case of Binance with BNB, of Tether (USDT), of Cardano (ADA) and of Polkadot (DOT).