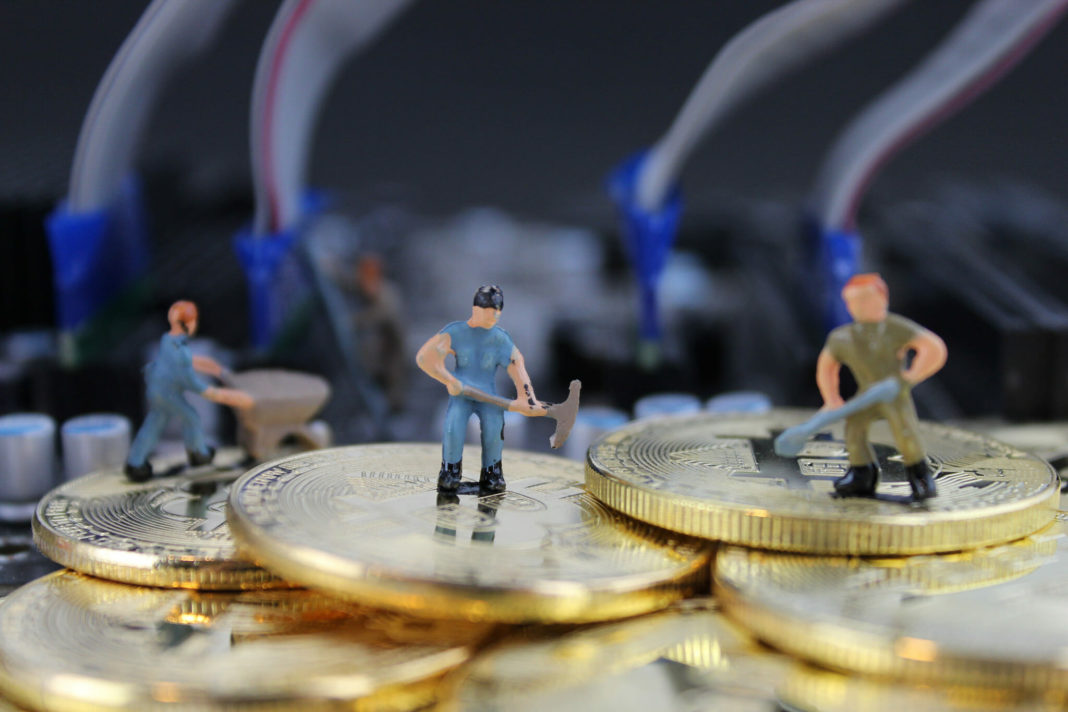 A man who had 123 mining machines from the Litecoin cryptocurrency seized at Guarulhos international airport (SP) by customs asked the court to release his products, but was unsuccessful.

The writ of mandamus was filed against the act of the chief inspector of Customs at Guarulhos International Airport (SP) for the release of a box of 24 kilograms containing the cryptocurrency mining machines, seized goods subject to the notice of infraction. number 081760019105792 TRB02.

The judge of the 1st Federal Court of Guarulhos, however, denied the order and understood that there was "no illegality / irregularity in the procedure adopted by the Federal Revenue Service". In the magistrate's view, “there is no uncertainty that the carrier of the goods went to the channel“ nothing to declare ”.

The whole issue, as stated in the decision, occurred in November 2019. A man arrived from a flight from Miami / USA, was stopped by Customs at Guarulhos international airport for not having declared 123 mining machines (Bitmain Antminer L3 +) , with their respective sources, for the amount of US $ 4,920.00.

The assets that were acquired in the United States were then seized and he filed for a writ of mandamus for immediate release, with payment of taxes and a fine.

The machines in question are used for mining the cryptocurrency Litecoin. On the internet, its price ranges from 50 to 70 dollars, according to research carried out by the report.

The situation, however, is that in the initial petition it was clear that they were products for commercial purposes. The judge replied in the decision an excerpt from the initial by which the lawyer of the man who had the assets seized mentioned:

"Excellency, the petitioner is an individual and within his personal prerogatives he saw the growth of the cryptocurrency market as an opportunity to generate revenue, both with direct mining".

In the same petition, the lawyer also said that the products had been purchased "together with other friends, from an e-commerce based in the United States (The Seelin Group)" and gathered evidence through Invoice audios.

The problem is that it was to affirm that he was a natural person. Justice mentioned that art. 161 of the Customs Code allows the entry of products for commercial purposes as personal baggage, provided that the traveler informs that the goods are destined for legal entities.

Another issue that ended up harming the boy who brought this equipment to Brazil was his omission, as this device is clear in the sense that:

“Such faculty remains possible through spontaneous presentation by the traveler, that is, before any fiscal procedure. Therefore, it will not fit in situations in which the traveler presents himself on the channel ‘nothing to declare’.

And, at this point, the judge went straight to the point: “regularization has not been carried out, it will be up to normal continuity to the inspection, including, with possible loss”, which occurred in the case.

Brazilian law makes it clear that such equipment is not covered by the tax exemption and this is the only chance, according to the decision, of someone bringing high-value electronic equipment for sale.

Despite being prior to the Federal Constitution, Decree-Law 1,455 / 76 was accepted by the Brazilian system and it is clear when it states that The exemption “does not apply to machines or electrical or electronic devices” and goes further in art. 3rd:

“Other passenger goods coming from abroad, which, due to their characteristics and quantity, do not reveal a commercial destination, and up to the global limit of US $ 100.00 (one hundred dollars) or the equivalent in other currencies ”.

The decision also mentioned that in Decree-Law 2.120 / 84, also accepted by the Constitution and still in force today, that “Baggage is considered, for tax purposes, the set of traveler goods that, by quantity or quality, does not reveal destination commercial".

Along the same lines, the judge mentioned that neither Decree 6.759 / 09 nor Normative Instruction 1.059 / 10 of the Federal Revenue of Brazil has any device that allows these products to enter the country for sale, except for the exception of art. 161 of the Customs Code.