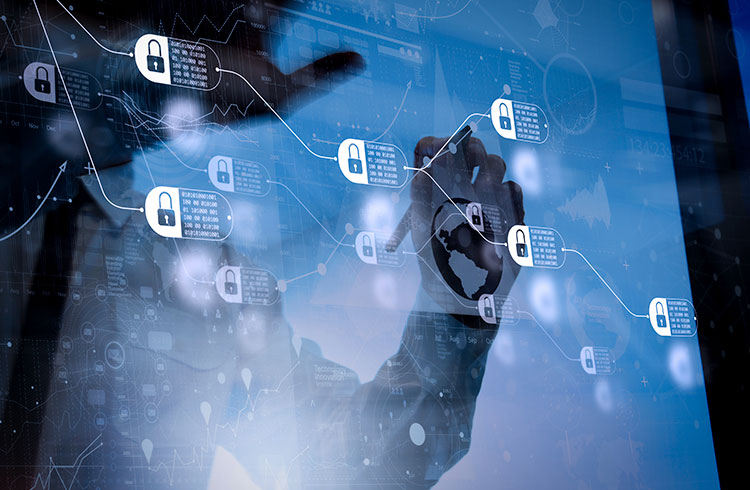 Regulators just can’t get enough of cryptocurrencies. Just eight days after the US Treasury imposed sanctions on the Tornado Cash crypto mixer, the US Federal Reserve, the Fed, is asking all regulated banks in the country to inform it of all activities involving cryptocurrencies.

According to an Aug. 16 letter from the Fed, banks must assess whether activities with the crypto assets they engage in are permitted under the country’s state and federal laws. In addition, banks must notify the Fed before starting any new activity with digital currencies.

The Fed also highlights several risks that it says are inherent to digital assets. The body calls crypto technology “nascent and evolving,” and is critical of open, non-permissioned networks.

“Crypto assets can be used to facilitate money laundering and the financing of illicit acts. Additionally, some digital assets have limited transparency, which makes it difficult to identify and track their ownership,” the Fed letter reads.

The implosion of UST, the Terra network, and other algorithmic stablecoins earlier this year also did not go unnoticed by the agency. After all, the Fed said that stablecoins, if adopted broadly, could pose a serious risk to global financial stability. This includes, for example, possible “disruptive runs and disruptions in payment systems,” the Fed said.

Earlier this month, the Office of Foreign Assets Control, OFAC, sanctioned Tornado Cash. It is a privacy-focused cryptocurrency mixer. In this way, OFAC prevented US persons and entities from interacting with the protocol.

This led to an “attack” in which users began sending Ether (ETH) via Tornado Cash to celebrities and prominent figures in the crypto community as a form of protest.

The consequences of sanctioning the mixer are still being felt. That’s because some of the major decentralized finance (DeFi) protocols, including Aave, Uniswap, dYdX and Balancer, have said they will ban users whose wallets have interacted with the Tornado Cash mixer.

In many cases, the addresses in question did not interact directly with the privacy protocol. Instead, they may have just received digital assets through the mixer.

Also read: Bill pending in the Chamber of Deputies regulates the pledge of cryptocurrencies in Brazil