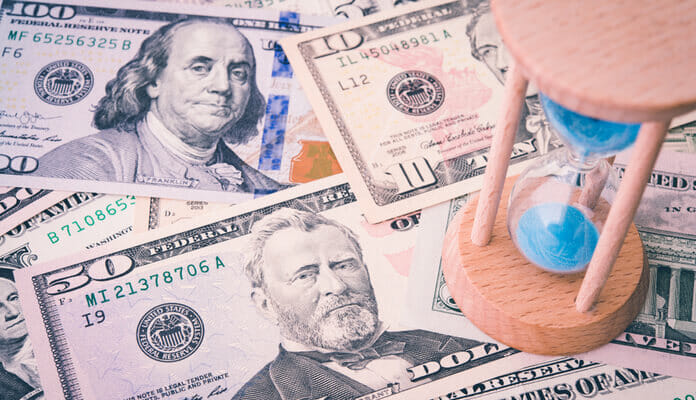 In order to support the economy during the coronavirus pandemic, the American Central Bank (Fed) announced on Sunday (15) that it would reduce its interest rate target to zero.

The Fed last reduced rates to zero during the 2008 crisis.

In addition to rate cuts, the Fed also said it would buy another $ 700 billion in Treasury bills and mortgage-backed bonds. Purchases will start on Monday with a tranche of $ 40 billion.

Last week the Fed also announced the injection of $ 1.5 trillion, plus $ 1 trillion a week through the end of the month into the markets through reverse repurchase operations.