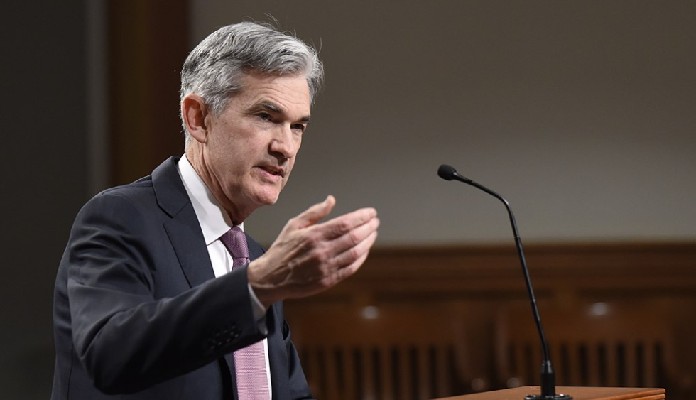 The Federal Reserve’s long-awaited crypto report is “ready” and will be released “in the coming weeks,” according to Jay Powell, Fed chairman.

The comment was made during Powell’s re-appointment testimony Tuesday to the US Senate Banking Committee, in response to a question posed by Senator Mike Crapo about the status of the report.

“The report really is ready,” Powell said, adding, “I hope we get it out in the next few weeks.” However, Powell joked, “Hate to say it,” before providing a prediction. The report had already been delayed before.

The report will likely focus on central bank-issued digital currencies (or CBDCs), which Powell said the Fed has been looking into since China launched its own digital yuan.

But it is possible that the report will also look at other issues related to cryptocurrencies rather than just CBDCs.

Powell also said the report will ask for public feedback and whether it will offer practical guidance.

Powell has often talked about CBDCs. In November 2019, he had told Congress that the Fed was researching CBDCs for commercial and domestic use.

In February 2021, Powell was tight-lipped about CBDCs, but said the Fed was “very carefully” looking at a digital dollar.

In April, the Fed chairman was asked about a possible plan for a CBDC amid China’s rapid development of the digital yuan project.

“It’s far more important to do it the right way rather than doing it quickly or feeling like we need to rush to conclusions because other countries are moving forward,” he said at the time.

While Powell may have kept his cards out of sight when it comes to CBDCs, he has always been vocal about stablecoins.

In July 2021, he gave his testimony to the House of Representatives and stated that stablecoins should be regulated “in ways comparable” to bank deposits and money market mutual funds.

“We have a tradition in this country where the public’s money is held in what should be a safe asset,” he said, adding that the regulatory framework for money market deposits and funds “doesn’t really exist for stablecoins.”

Powell also mentioned Tether (USDT), probably the best-known stablecoin that previously claimed to be backed by physical money but has since claimed that much of its backing comes from commercial bonds.

“Commercial bonds are short-term corporate bonds and a lot of the time they’re an investment category, they’re very liquid. It’s all good,” he said, but added that “the market just disappears” during financial crises.