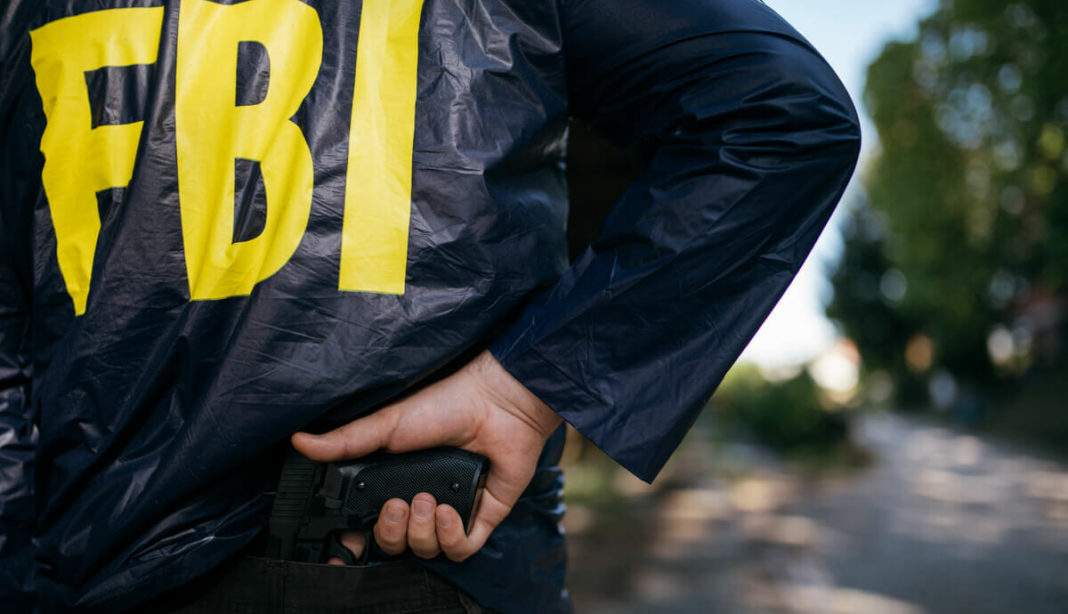 The San Francisco-based company reported that between January 1 and June 30 this year, authorities requested information 1,914 times; 96.6% of the requests related to criminal investigations. For contextual purposes, this is more than double the number of applications received in the past year by competing Kraken stock exchange.

"These requests come largely in the form of subpoenas, but they can also include search warrants, court orders and other formal cases," said Paul Grewal, Coinbase's legal director in a blog post. However, Grewal said he is "unable to disclose some of the requests for information we have received".

Coinbase also revealed that US agencies made 58% of these requests; UK authorities represent 23%; Germany sent 9% of the requests and the European authorities responded for most of the rest. Brazil had two requests.

Within the USA, the FBI made 30.5% of requests; Internal Security with 16.5%; State and local police officers with 16.2%; the Drug Enforcement Administration with 9.3% and the Federal Revenue Service with 8.8%.

The SEC, the CFTC, the Secret Service, the Postal Inspection Service, the Department of Justice and the Immigration and Customs Service also made requests.

The report was published a month after the Electronic Frontier Foundation recommended that Coinbase publish the report. The EFF said it is "increasingly concerned that payment processors are asked to provide information about their customers, without any mechanism for the public to know who is making these requests, or how often."

Hayley Tsukayama, a legislative activist at the Electronic Frontier Foundation, told Decrypt: “We are definitely encouraged by Coinbase's commitment to expanding this report in the future. It is an important first step, to get a scope of what kind of requests Coinbase is receiving but there are many other types of information that we would like to see in a report. “

While acknowledging the limitations on how law enforcement can be opened, Tsukayama said the EFF would like to see how Coinbase handles requests, what kind of requests it receives and the consequences of those requests, such as closing accounts in response. It is important to know these things, she said, since governments can infer a lot about your life from the way you spend your money.

Grewal, Coinbase's legal director and author of the blog text, said: “We respect the legitimate interests of government officials in pursuing criminals who abuse other people and our platform”, but that “transparency is a critical part of responsibility and maintaining customer confidence. ”