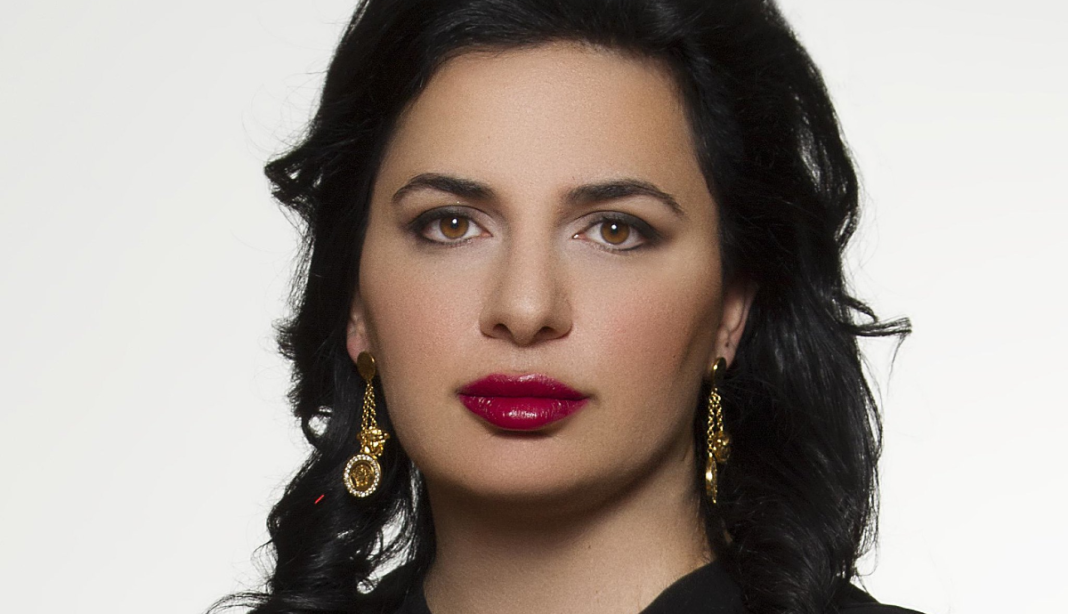 The US Federal Bureau of Investigation (or FBI) ​​on Thursday added Ruja Ignatova, the self-styled “Queen of Cryptocurrency”, to its list of the 10 Most Wanted Fugitives. The agency is offering a $100,000 reward for information leading to the fugitive’s arrest.

Ignatova, who has been missing since 2017, is accused of operating a massive pyramid scheme involving a cryptocurrency called OneCoin. In May, Europol had also added Ignatova to its most wanted list.

According to the FBI announcement, the Department of Justice (DOJ) accused Ignatova and others of defrauding billions of dollars from investors worldwide by marketing OneCoin. Ignatova served as the head of the business until October 12, 2017, when she was indicted by the District of New York, which issued a federal arrest warrant.

The promoters behind OneCoin, launched in 2014, claimed that it was a mineable cryptocurrency with a maximum supply of 120 billion units. The scheme tricked investors with the promise of becoming the next Bitcoin (BTC). However, unlike the largest cryptocurrency on the market, the OneCoin blockchain did not exist.

“They promised high returns and minimal risk, but as alleged, this business was a Ponzi scheme based on deception, way beyond zeros and ones. Investors were victimized while defenders got rich,” Geoffrey S. Berman, attorney general for the US state of Manhattan, said in an indictment against OneCoin leaders filed in 2019.