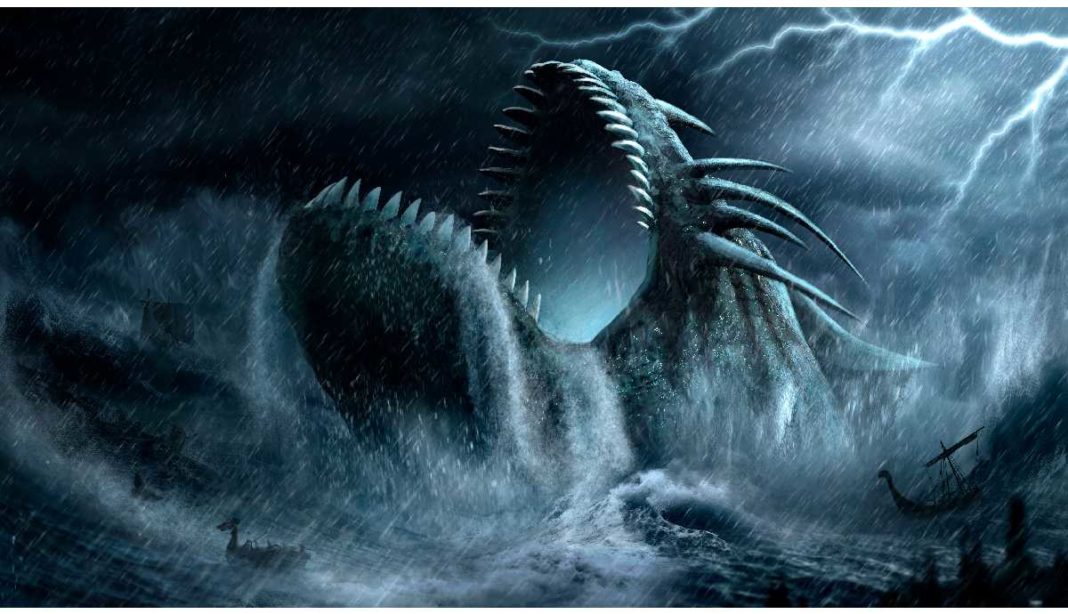 By seizing illicit funds from criminals over the years, the US government has unwittingly become one of the biggest bitcoin whales in the industry.

Under the control of US authorities are currently the 5th, 8th and 13th wallets with the largest amount of bitcoin stored in the world. These wallets are identified as belonging to the US Department of Justice (DOJ) and the FBI by the Blockchain.com explorer.

Together, this trio of wallets totals 213,839 BTC in the hands of the US government, an amount that is equivalent to just over $4.8 billion at the $22,900 quotation that bitcoin registers on Tuesday (24) .

By compiling this amount of bitcoin separated into three wallets, it is possible to estimate that the US government is among the three entities that most hold bitcoin in the world. Two of the addresses were passed to the report by Blockseer, a blockchain investigation company.

In the BitInfoCharts Bitcoin Rich List, a list that ranks the 100 largest bitcoin wallets in the world, Binance appears as the holder of the largest wallet in the industry, which alone stores 248,597 BTC.

Adding up the separate funds in the three US government wallets, the country would be the second largest holder of bitcoin in the world. However, it is not possible to confirm this classification since many addresses remain unknown.

It should also be taken into account that the first bitcoins mined by Satoshi Nakamoto have remained in their wallets since then. The estimate is that the creator of the cryptocurrency has between 700,000 and 1.3 million BTC — the community in general considers it to have 1 million BTC for projection purposes —, which makes Satoshi the largest holder of bitcoin in the world.

The largest US government bitcoin wallet is bc1qazcm763858nkj2dj986etajv6wquslv8uxwczt, ranked 5th largest in the world on BitInfoCharts.

This wallet was created in February 2022 and received 94,643 BTC on the 1st of that month through seven transactions for amounts ranging from 1 BTC to 44,000 BTC. So far, these funds remain stuck in the wallet as its controller has not made any withdrawals since then.

On Blockchain.com, this wallet is marked as belonging to the FBI, as is the bc1qa5wkgaew2dkv56kfvj49j0av5nml45x9ek9hz6 wallet, which ranks 8th among the largest wallets in the industry.

This wallet in question stores 69,370 BTC that it received through two transactions on November 3, 2020, when it was created, and the funds have not been moved again so far.

Blockchain.com points to Silk Road as the source of funds for this wallet. In reality, the deep web market created by Ross Ulbricht is largely responsible for fattening the cryptocurrency wallets currently controlled by the US government.

Bitcoin was the primary currency used in the drug marketplace that was shut down by the FBI in 2013, the year Ulbricht was arrested and sentenced to life in prison.

At the time, US federal police seized 173,991 thousand BTC, but there were still 444 thousand BTC missing from Silk Road. In November 2020, 70,000 BTC mysteriously moved after sitting still for seven years. It was in the same month that the aforementioned portfolio was replenished, which suggests that the funds remain under US control.

It is worth remembering that although the US government still has bitcoin in its portfolio, they have already carried out several sales of assets seized in police operations. In 2014, for example, entrepreneur Tim Draper acquired 30,000 BTC confiscated from Silk Road for an undisclosed price. Other auctions of this style have continued since then.

Still within the scope of Silk Road, another operation that yielded a lot of bitcoin for the US was against James Zhong, also known as “Loaded”, a bitcoiner who was very active on the BitcoinTalk forum between 2012 and 2017.

Last November, the US Department of Justice made public the largest bitcoin seizure ever made by the entity: 50,676 BTC stolen from Silk Road by Zhong.

These are the funds that supply the 13th largest bitcoin wallet in the world, bc1qmxjefnuy06v345v6vhwpwt05dztztmx4g3y7wp, also held by the US government.

Zhong had obtained this huge amount of bitcoin — equivalent to $3.3 billion when the seizure was carried out — by exploiting a loophole in the Silk Road withdrawal system in September 2012.

His secret remained protected for almost a decade, until in November 2021, he had cryptocurrencies confiscated by US authorities during a search at his home in Georgia (USA).

The bitcoin was found on devices he hid in an underground vault and on a single-board computer that authorities said was hidden under blankets in a popcorn can kept inside a bathroom cabinet.