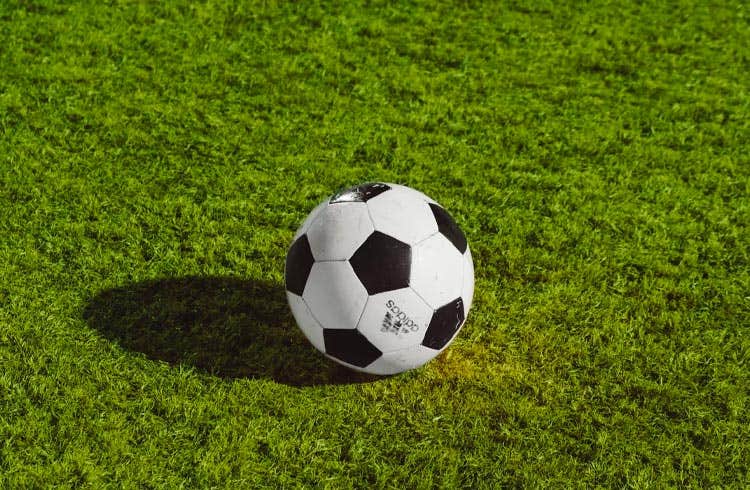 Fan Tokens have drawn attention in the sports universe that has increasingly adhered to solutions.

The union between sport and technology has allowed to increase engagement with fans. In practice, they earn the right to exclusive experiences, such as tickets, visiting stadiums and voting on club decisions.

FTOs, as they are called, were first launched in European football at clubs such as Paris Saint-Germain, Milan and Roma.

In Brazil, the first club to join was Atlético Mineiro with the launch of the $GALO token, in partnership with Socios.com.

Next, Corinthians announced the $SCCP, which sold 850,000 units within two hours of launch.

Along the same lines, Flamengo recently partnered with the platform to sell the $MENGO token.

According to the club, the fan who acquires will be able, for example, to vote on details of the team’s uniform or on the music that will play in the pre-game warm-up. In addition, you will be able to participate in experiences and have access to exclusive services, among other things.

“The Fan Token, unlike traditional cryptocurrencies, is a utility token. In this case, the holder who is investing acquires some benefits within the club, such as exclusive content and products, free tickets, participation in team decisions and drawings with prizes. Thus, he links digital investment to sport, making fans closer to his team”, comments Tasso Lago, a specialist in cryptocurrencies.

Vasco is another club that has recent experience with the cryptocurrency market. Along with the Bitcoin Market, the club selected 12 players with profit potential and assessed the amount they would have to receive for the “package” at R$50 million.

“A Fan Token is inclusive for a certain type of community. A sports fan might prefer, even if passionately, team tokens over a traditional currency. That’s because football is his passion and it motivates him. Clubs engage the football community in exchange for benefits. For the fan, experience and closeness. For the entity, the monetization of this passion that people have”, says Tasso.

As highlighted by Lago, even though the fan token has its peculiarities, the idea for its emergence came from cryptocurrencies.

“Within cryptocurrencies there is a type of governance token. With it, the investor can vote for the network to take a certain decision, helping to choose the path that the project will follow. This thought was incorporated into the fan token. And more and more clubs use this asset in Brazil. This makes him present a high growth trend in professional football”, he stated.

Also read: “Bitcoin Pharaoh”: GAS owner will be isolated in cell and will be monitored by cameras