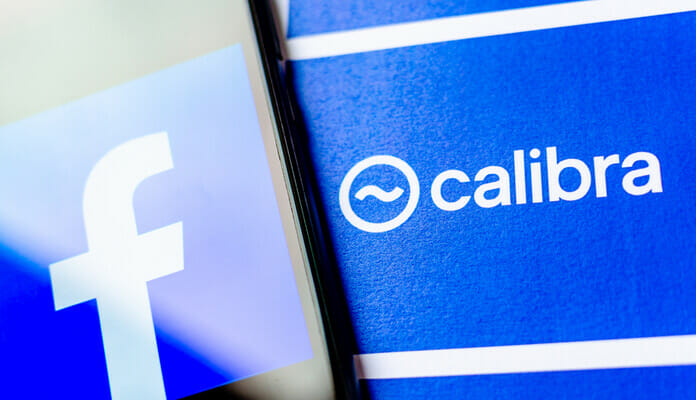 Facebook decided to postpone the launch of its cryptocurrency Libra, with no date set, due to strong regulatory pressure. But that does not mean that the Calibra project, Facebook's digital wallet, will be compromised. The platform just suffered a postponement to be launched in October, according to The information.

The Calibra digital wallet would be a main showcase for Libra technology. But they are totally different projects. Calibra is not only a wallet that only serves the Facebook cryptocurrency, but also encompasses several other currencies.

The platform allows anyone with a smartphone to purchase and store the cryptocurrency and then pay for various goods with it.

According to the publication, the portfolio will not have the same currencies available throughout the world during its launch. Availability may be restricted to currencies supported by the government in which the Libra project will eventually launch in the application. Among the currencies available are the US dollar and the euro.

The main resources for storage and transferring money from Calibra are scheduled to reach Facebook Messenger and WhatsApp, although it is not clear what the timetable for this process will be in relation to the planned launch of the digital wallet for October.

This, however, does not necessarily mean that Calibra will not have the cryptocurrency Libra available in the future among the currencies traded in its digital wallet. According to The Verge, a Facebook spokesman said:

“Informing that Facebook does not intend to offer Libra currency in its Calibra wallet is totally incorrect. Facebook remains fully committed to the project ”.

The cryptocurrency Libra, which would be the centerpiece of Facebook's strategy for arranging digital payments, would be in the process of being developed in partnership with the non-profit organization Libra Association.

Instead of having it launched and risking being blocked by regulatory issues in several countries, Facebook chose another strategy: that of making a transition to initially support transfers of fiat currencies such as the US dollar and the euro.

The company bets that in the future, Libra will be completed and ready to be launched without problems.

The point is that this Facebook cryptocurrency has raised suspicions from governments and central banks around the world. The suspicion has a reason, according to the banking supervision specialist at the Central Bank of Brazil, Fábio Carneiro.

During a conference in Rio de Janeiro, Carneiro mentioned that Libra could represent a risk because it is the creation of a company which holds 2 billion people worldwide who use its service through social networks, there may be a risk to central banks of all countries.

"97% of Brazilians use whatsapp and Libra fulfills the requirements of what turns out to be a currency".

Kenneth Rogoff, a former chief economist at the International Monetary Fund (IMF), for his part, believes that central banks, more precisely governments, will stop the advance of cryptocurrencies.

“Governments are not going to let their fiat currencies lose space. They will change regulations and rules to ensure that this does not happen ”.