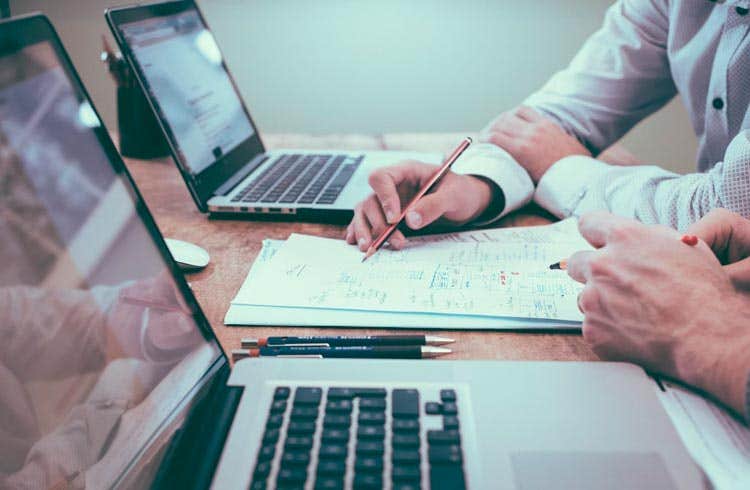 As reported by CriptoFácil, the special committee of the Chamber of Deputies, the Bill (PL) 2303/15, authored by deputy Aureo Ribeiro (SD-RJ). The bill is one of those that regulate the cryptocurrency market in Brazil.

Among the changes established by the commission are the removal of air miles from the project, as well as the creation of a specific regulatory body for the sector. Now, the bill will go to vote in the Chamber’s plenary.

Despite the changes, the project needs adjustments and community participation. That’s what Felipe Escudero, creator of the BitNada channel, and João Canhada, CEO of the Foxbit exchange claim. Both spoke exclusively to CriptoFácil about the new law.

First, the PL completed only one of the approval steps. After the special commission, the project may undergo changes during the vote in the Chamber. If approved, it will go to the Senate for consideration and, finally, for presidential approval.

One of the PL requirements establishes that exchanges can only operate in the country upon prior registration. This registration may directly affect brokerages operating in Brazil, but which do not have headquarters or local representations.

In this sense, the PL can still be the target of new modifications and, in Canhada’s view, it is still too early to analyze what impact it will have on the market. However, the CEO believes that legislation should be made based on the opinion of market participants

“We hope that it is positive and that it sheds light on existing doubts about the regulatory view and comfort for investors who do not yet participate in the market due to these factors. We hope that the final text is observed aspects of the market and that investors and entrepreneurs are heard”, said Canhada.

Project belongs to the government, not the community

Felipe Escudero, on the other hand, praised the fact that they had withdrawn the travel miles, leaving the project focused exclusively on cryptocurrencies. However, the businessman stated that this is a government bill, which does not take into account the opinion of the community.

An example of the lack of community representation is in the hearings’ own requirements to discuss the PL. In application nº 1/2021, Escudero’s name was even included as one of the guests to go to Brasília. However, he claims he was never actually called.

Escudero also criticized the need for registration for exchanges to operate in Brazil. The rule, according to him, tends to cause monopolies and prevent the emergence or entry of new platforms.

“I understand that this only benefits established brokerages and the measure is a barrier to innovation, and mainly limits new companies from being able to consolidate”, he says.

Also read: Bankrupt: US government may run out of money on October 18