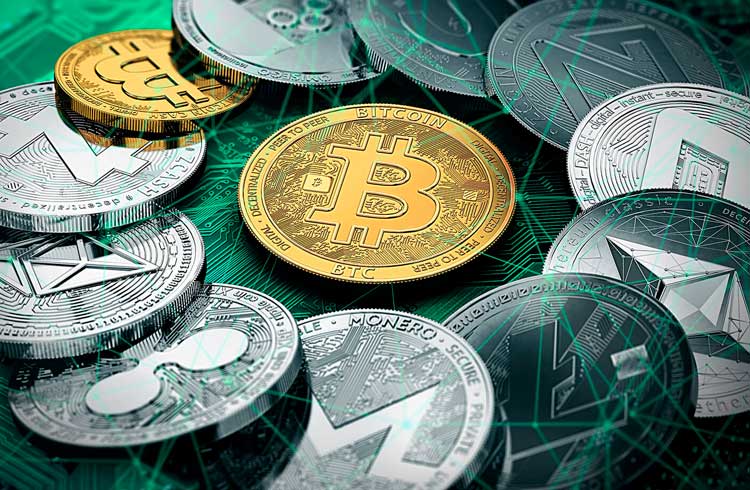 The eToro platform has notified its customers that it will restrict Bitcoin (BTC) purchase orders on weekends. The company claimed to have problems supporting orders on account of limited liquidity.

According to a statement sent to customers by email, eToro explained that the decision is the result of a significant increase in demand for cryptocurrencies. However, the platform has not clarified how long this limitation will be in effect.

“Unprecedented demand, coupled with limited liquidity, presents challenges to our ability to meet BTC purchase requests over the weekend. As a result, we may have to impose restrictions on cryptocurrency purchase orders, ”said the company.

As explained in the statement, eToro expects not to be forced to impose further restrictions. However, he considered that the cryptocurrency market is very volatile and the weekend is the most difficult.

EToro saw a large increase in new customers in the current bullish cycle of the cryptocurrency market. It is worth mentioning that the market value of crypto assets has already exceeded US $ 1 trillion.

In addition, the company has ensured that it is doing everything possible to manage this demand and maintain the best possible customer experience.

Glassnode says there is a liquidity crisis at BTC

In parallel to this, the company that specializes in analyzing the cryptocurrency market, Glassnode, also said that a liquidity “crisis” is taking place in Bitcoin.

According to the company, the market is seeing the greatest liquidity depletion in years.

“Not only are funds being withdrawn from exchanges. But the coins are continually going to people who don't want to sell. In the last 30 days, around 270,000 BTC were transferred to entities considered HODLers ”, highlighted the company.

In the case of eToro, in addition to Bitcoin other cryptocurrencies can be traded, such as Dash (DASH), Litecoin (LTC), XRP and Ethereum Classic (ETC) and Ethereum (ETH).

Also read: Analyst says: fasten your seat belts, Bitcoin correction is not over