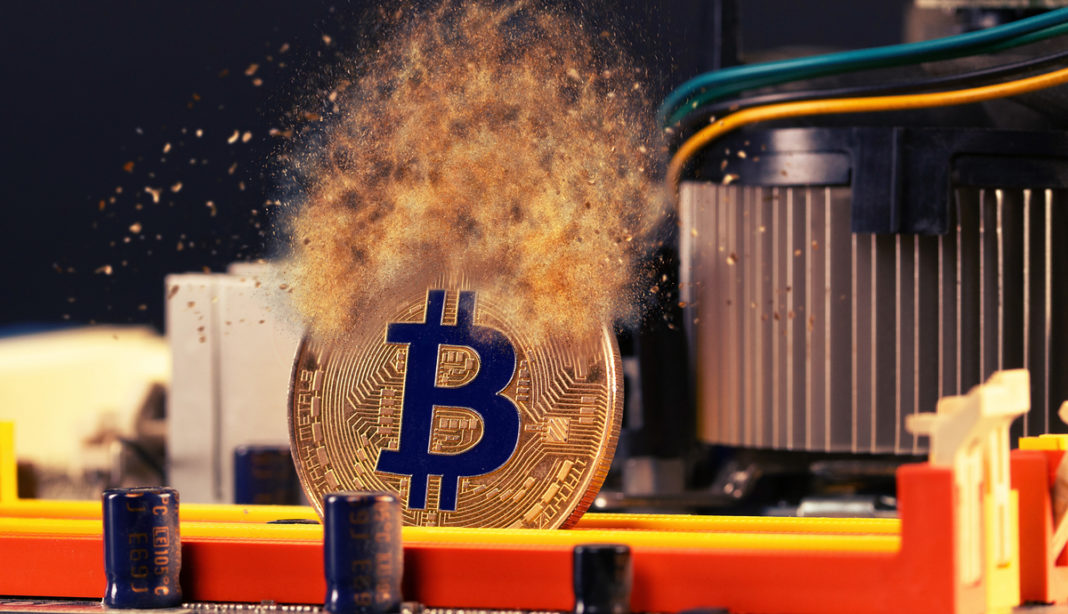 Cryptocurrency exchanges operating in South Korea have until the 24th of this month to register with the Financial Services Commission (FSC). If that doesn’t happen en masse, about $2.6 billion in digital assets could be wiped out by applying the Financial Transaction Reporting Act (FTRA) to about 40 exchanges, the Financial Times said on Sunday (12).

The FTRA, South Korea’s largest financial operations supervisory body, requires compliance with anti-money laundering procedures, such as KYC (Know Your Customer) for all cryptocurrency companies, which must register accounts only with the real name of your customers. As a final warning, Coindesk noted on the report, the FSC advised brokers who were unable to meet regulatory obligations to inform their clients of any possible closure by September 17th.

As of September 24, according to the FSC statement, cryptocurrency brokerages that are not registered with the KFIU will not be allowed to operate in South Korea. Cryptocurrency companies must also obtain approval from the FSC and the Security and Security Agency. Internet in the country before the stipulated date.

Most exchanges were not regularized

According to the site, about two thirds of the 60 exchanges have not yet been registered, according to the report, which is seen by experts as a possibility of creating a scenario of “run on banks”, in this case, run on exchanges. It is a situation where most clients try to withdraw their money fearing that the institution will cease to exist.

One of the problems is that in some extreme cases, financial institutions’ reserves have failed to cover the cost of customer withdrawals. And that’s why the experts’ warning makes sense, and that goes for both large and small exchanges. “They will feel poor all of a sudden. I wonder if regulators can handle the side effects,” Lee Chul-yi, head of exchange Foblgate, a mid-sized company, told the story.

There may be “huge losses”, according to experts

Also according to the Financial Times, about 90% of South Korean cryptocurrency trade is conducted in alternative currencies, some of which are known as “Kimchi currencies”. Through them, users operate by selling and buying locally as the so-called ‘kimchi premium’ changes; nothing different from arbitrage operations. It is estimated that with the FTRA taking over the market, around 42 Kimchi currency platforms will disappear, according to estimates by Kim Hyoung-joong, head of the Cryptocurrency Research Center at the University of Korea.

“Huge losses are expected for investors,” said Cho Yeon-haeng, president of the Consumer Finance Federation of Korea, in the report. According to him, these losses may come from the suspension and freezing of funds. According to the FT, he also pointed out that many exchanges considered smaller are unlikely to offer customer protection.

According to Coindesk, in an attempt to persuade regulators and sever ties with the country, the Bitfront exchange, a subsidiary of Japanese technology giant LINE, recently said it would discontinue Korean support as well as card-based cryptocurrency purchases. of the South Koreans.

It is worth remembering that last month, Binance suspended trading pairs and payment options using the South Korean won, with the intention of proactively complying with local regulations.

Taxes on cryptocurrencies in South Korea

“It is inevitable, we will need to impose taxes on the gains from trading virtual assets,” he said at a news conference. Hong has previously said that capital gains taxes on cryptocurrency sales could start in January 2022.

Last month, the FSC announced the creation of an independent agency to oversee operations with cryptocurrencies, the ‘Crypto Asset Monitoring Bureau’.

According to the agency, the initiative is part of an organizational change in the Korean Financial Intelligence Unit (KoFIU) to improve transparency in virtual asset transactions.

The entity, which starts operating this month, is in line with the revision of the law on information on specific financial transactions in the cryptocurrency sector, which came into force in March this year — the Special Financial Transactions Information Act (SFTIA) . The action was endorsed by the Ministry of Interior and Security.

This crypto is resisting despite the general decline in the market!