Home News Even with a millionaire hack, this token is taking the opposite direction... 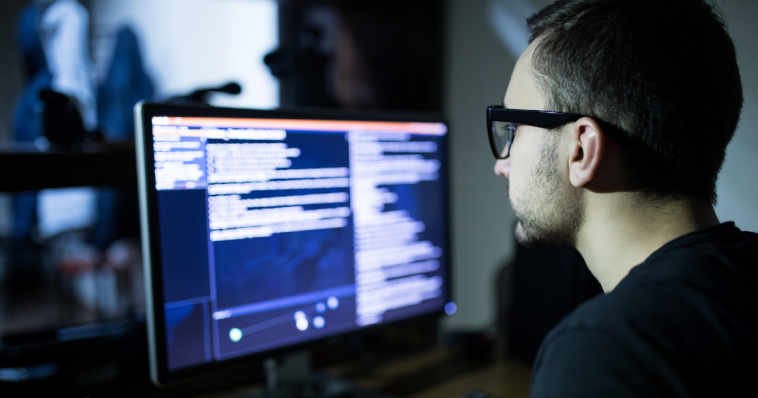 This time, the attacker allegedly stole 8,804 ETH and about 214 BTC from the protocol’s commercial contract address, according to an official statement today.

At today’s prices, this equates to losses of around US$35 million or R$184.5 million. To prevent further losses and protect its users, Vee Finance has suspended the platform’s smart contracts, as well as the deposit and loan function, as announced in the tweet below:

In a follow-up announcement about the incident, the team said that no other funds or smart contracts were affected by the attack and that they had already contacted the attacker on the network. Vee Finance’s latest statement reads:

“According to address monitoring, the attacker has not yet transferred or processed the attacked assets. We are actively dealing with this and we are proactively communicating with the attacker on the network.”

The team added that it was actively working with intelligent contract auditors and industry-centric exchanges to identify the attacker and help recover funds. Hours after the attack, Vee Finance posted a tweet in search of the hacker:

“We are willing to launch a rewards program for the bug you identified. Connect us by email or any other contact of your choice”, it said.

The Vee Finance protocol launched its mainnet on Sept. 14 and already has a total locked-in (“TVL”) of about $80 million in its secured lending, agriculture and leveraged transaction products.

The team has yet to release details of the bug, but according to the latest release, it plans to release an incident report after completing a full investigation and developing a comprehensive compensation plan for affected users.

This is the second major attack recorded on a DeFi platform at Avalanche. Earlier this month, the DeFi Zabu Finance protocol suffered a similar invasion, in which an attacker stole cryptographic assets worth about $3.2 million, causing the price of ZABU tokens to drop to zero.

Even with the vulnerability issues, Avalanche is moving in the opposite direction of most cryptocurrencies at the moment. The AVAX token is one of the only ones in the top 50 to show positive returns in the last 7 days.

Token AVAX sees 12.87% high even with bleed in the crypto market. Source: Coingolive.