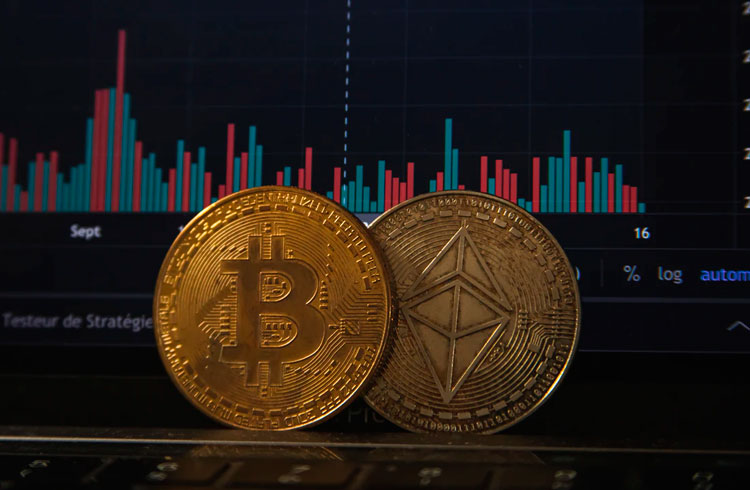 While Bitcoin struggles to keep its value above $ 56,000 and fails at all times, Ethereum records valuation records.

However, while its performance is better than that of Bitcoin, many analysts say ETH will never outperform BTC.

One of them is the businessman Kevin O’Leary who believes that Bitcoin will remain at the top and will not be surpassed by ETH.

More precisely, the Shark Tank star told CNBC that Ether “will always be number two” when compared to Bitcoin.

Bitcoin's price, on the other hand, has been volatile in April. The leading cryptocurrency reached a new record of more than $ 64,000, but then dropped to less than $ 50,000.

Regarding Ethereum, O'Leary said it is more likely to be used as a "tracking and payment system". However, the high price has made this purpose unworkable at the moment.

As he noted, institutional investors betting on Bitcoin could be the driving force behind crypto records.

The Shark Tank star also said he has owned cryptocurrencies since 2017. Last month, he announced that he would allocate 3% of his portfolio in Bitcoin. But it is worth mentioning that, in the past, he stated that Bitcoin was a “non-real currency”.

In addition, O'Leary has advocated sustainable crypto mining, taking a stand against "blood coins". That is, cryptocurrencies extracted in an unethical and polluting way.

Thus, he said that his investments in cryptocurrencies would include only “clean”, zero-carbon Bitcoins.

Apparently, O'Leary is unaware that most mining farms in China use clean energy produced by hydroelectric plants as opposed to farms in the U.S. and Russia based on non-renewable sources.

Read also: Hackers ask for Bitcoin after blocking the system of the Court of Justice of RS