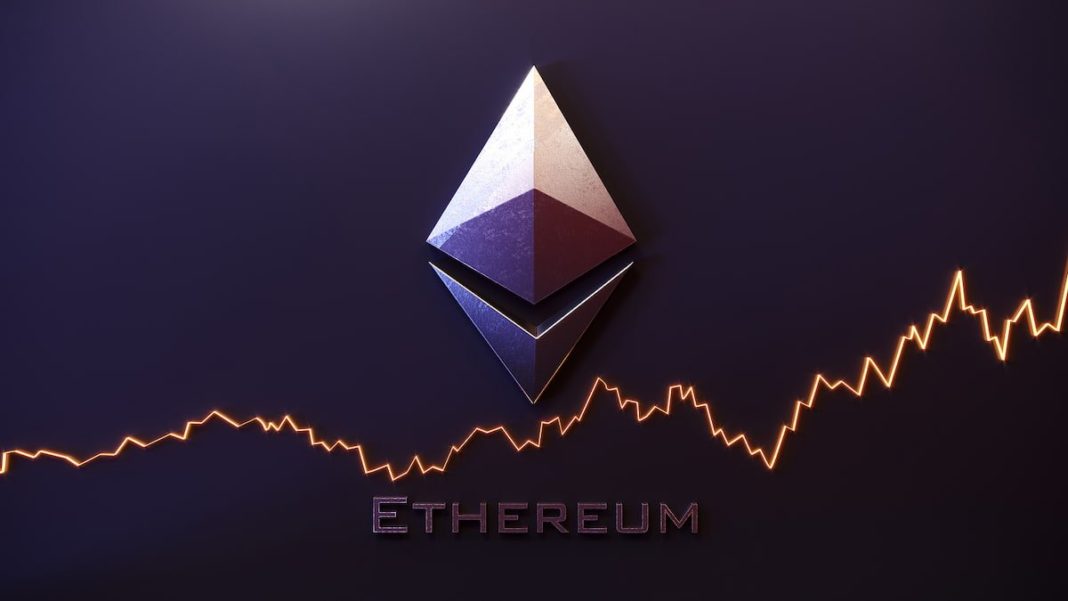 According to Vitalik, the proposal aims to offer a short-term (immediate) solution to the problem of high gas rates in Layer 2, while, in parallel, new, more robust solutions are developed.

What’s new in the EIP-4488 update and what is it looking to address?

As stated above, the new Ethereum Improvement Proposal (“EIP-4488”) aims to reduce the gas costs of Tier 2 (Layer 2) scaling solutions.

The proposal emphasizes the importance of layer 2 rollups, but also recognizes their imperfections and flaws. 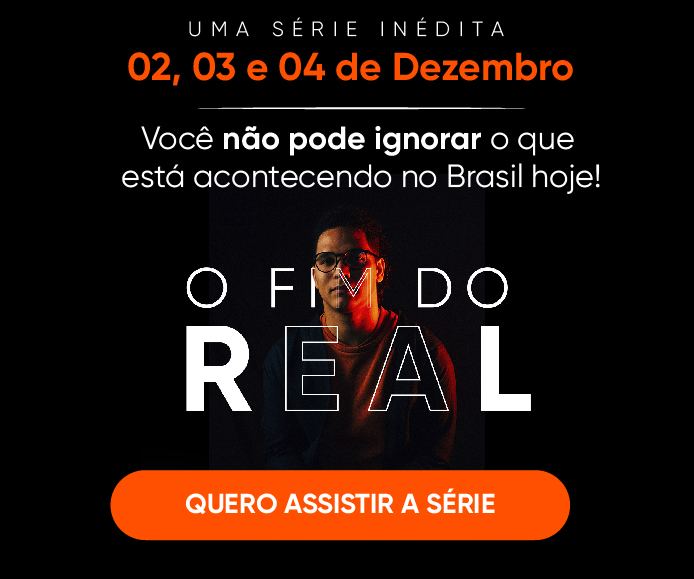 If implemented, the proposals could dramatically lower second tier gas rates in the very near future.

An effective (but short term) solution

Ethereum gas rates have been very high in recent months and although Tier 2 scaling solutions that use “Optimistic Rollups” (or “ZK-Rollups”) are “the only reliable scalability solution for Ethereum”, the Gas rates using these protocols are still too expensive for many.

To get an idea, the value of the transaction fee on the Ethereum network, at the time of writing this article, is US$ 133 (something around R$ 750 to carry out a transaction).

EIP-4488 seeks to further lower Tier 2 gas rates in two ways: by lowering the cost of transaction calldata (a primary mechanism for optimistic rollups and ZK-Rollups), as well as adding a cap on total transaction calldata, which can be in a single block.

Increasing the amount of data space available for rollups is, according to Buterin, feasible today, as block sizes are far from being sizes that would threaten the stability of the network.

In the long term, it is not known how long this structure would support maintaining a solid foundation.

While data fragmentation can be seen as the long-term solution to rollup imperfections, this proposal aims to reduce gas rates in the very short term, possibly by Christmas this year, according to a tweet from the zkSync team.

And yesterday, Boba (an Optimistic Layer 2 Rollup solution) reached a Total Blocked Value (TVL) of over $1 billion, representing a 1,200% increase since November 14th.