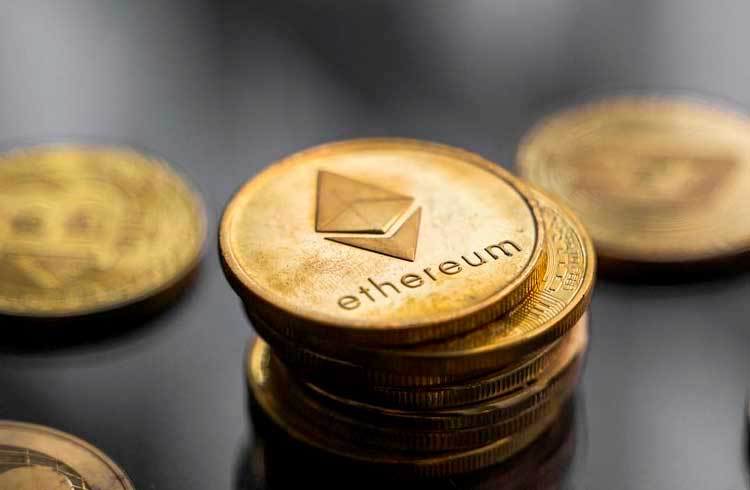 Ethereum developers are turning their focus to the current version of the network. This change occurred after the explosion in gas rates, which occurred in recent weeks.

In addition, the day after CriptoFácil reported on new records, average rates started to rise again. They increased another 24% and average rates increased 37% on Thursday (3).

The increase in rates is being driven by the explosive popularity of decentralized finance applications (DeFi). These protocols are predominantly built on Ethereum.

Therefore, the team of developers decided to reduce the focus on the next release of Ethereum 2.0. The main goal now is to deal with exponential rate growth.

EIP 2929 proposes to make certain heavy contracts more expensive by a factor of three. That is, the rates would be tripled for these contracts.

The affected contracts would be those that update the Ethereum state, including some applications. Buterin warned that the proposal could break some smart contracts already operating on Ethereum.

At the same time, he added that the developers "had years of warning" about possible changes.

However, EIP approval requires consensus from the Ethereum community. As with Bitcoin, this process can take weeks or months.

Other scalability solutions, such as Sharding, Also remain on the distant horizon.

"I think the pain is now big enough to get people to act more quickly with L2 solutions (layer 2)," he added.

Tether, for example, announced the migration of its blockchain to OmiseGo (OMG) last month. The measure was taken precisely to escape the high fees charged at Ethereum.

Stablecoin's transactions on Ethereum consume the second highest amount of fees, behind Uniswap.

Read also: Bitcoin and Ethereum will be overtaken by DeFi token, analyst reveals