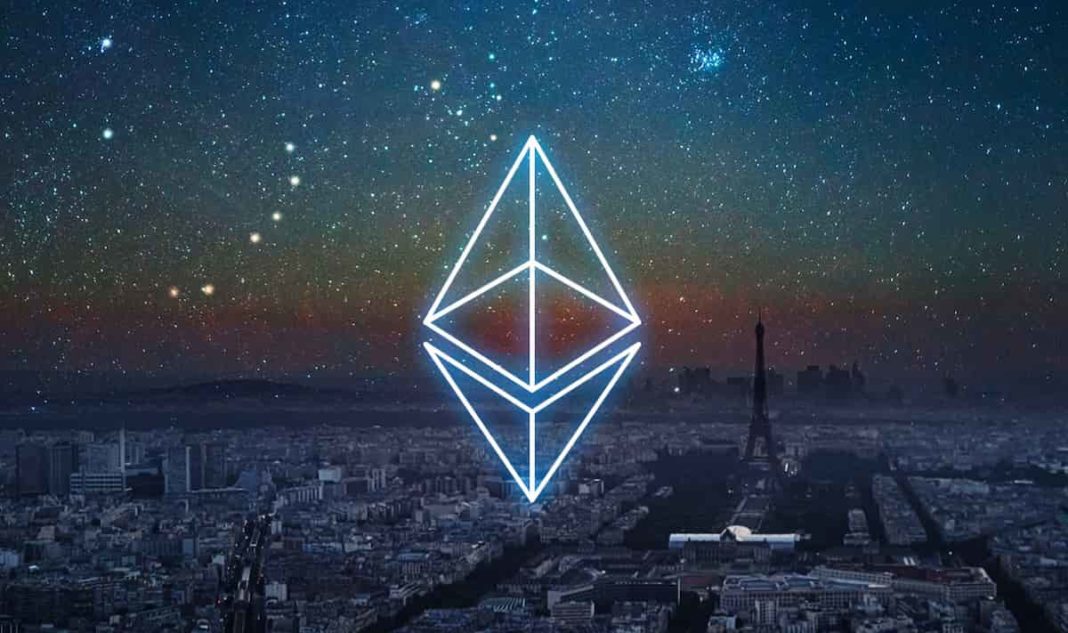 ETH staking is part of the process for migrating to PoS

In the coming days of September, the Ethereum network will undergo its biggest change to date, in one of the most anticipated updates across the cryptocurrency market and the blockchain industry.

Understand the move to proof-of-stake

The leading network in Web 3 and smart contracts will no longer be Proof-of-Work, being validated through block mining with hashrate generation from GPUs and will be validated by nodes that have direct equity participation in the network, through of ETH staking.

With a minimum deposit of 32 ethers in the Beacon Chain, anyone can set up a validator node that will then validate the blocks traded on the network, collecting the block rewards and part of the fees paid by users – another part of the fees are burned, decreasing the Ethereum inflation, thanks to the London Upgrade (EIP-1559).

The importance lies, not only in seeking more energy efficiency and lower CO2 emissions from the grid, but also in modifying various economic mechanisms of the grid, including causing a kind of “Triple Halving” – can significantly increase the value of the asset.

Uncertainties and drop in ETH deposits on the Beacon Chain

ETH deposits on the Beacon Chain were opened in November 2021, when the ecosystem began to prepare for the change that will be partially triggered on September 6th and finalized between the days 15th and 16th of September – the chronology is by hashrate generated in the Proof-of-Work networkthen this date may change.

However, it is still not possible to withdraw after the deposit has been made.

When staking ETH to become a validator (minimum of 32 ethers), the depositor still does not know when (and if) he will be able to recover the invested capital. The Beacon Chain smart contract only allows for deposits and not withdrawals – which will be released after a new future update, with no set date yet.

Drop in Ethereum deposits and the reasons

This scenario ends up generating a series of uncertainties that may discourage more amounts from being deposited, since greater confidence is needed that The Merge will be a success and that the Ethereum 2.0 (ETH 2.0) will be accepted by the market.

Uncertainty has been reflected in the frequency (and quantity) of ETH deposits made, gradually falling as the final date approaches, as many investors seem to want to maintain their liquid capital, given the possible need to sell.

In addition to the desire for liquidity, part of a necessary risk management strategy for Ethereum investors, it is possible that many also prefer to keep their ETH at addresses of Centralized Exchanges (CEX), which will airdrop tokens from possible forks on the network – trying to keep mining alive.

By keeping ether liquid and active addresses, investors will be able to receive some tokens for free that can be sold to the market. Even at a much lower price than ETH 2.0, but still with the possibility of earning a certain profit.

Looking at the monthly chart of deposits on the Beacon Chain since its inception, we see some spikes in deposited amounts in the following months, both with over 1.3 million ETH:

Also according to the Beacon Chain depositors graph, the three worst months were the last ones before September, closest to The Merge: June, July and August 2022.

According to Glassnode’s on-chain analysis chart on Tradingview, we can see the exact values ​​in ETH Staking held on the Proof-of-Stake network, with the amount dropping since March 2022 and the values ​​for the last three (and worse) months.

According to this graph, the frequency of deposits was as follows:

We note that the increase in August was greater, quantitatively, but with one more day in the month, it was lower in percentage than in June.

In any case, ETH deposits for the last three months were pretty flat and much lower than in the nearly one year of ETH Staking released on the Beacon Chain.

Distribution of consensus on the network

THE temporary network centralization has become a frequent concern on Ethereum enthusiast discussion groups. Since the creator of the network, Vitalik Buterin, has already expressed concern About the subject.

Currently, the power of consensus on the network is distributed as follows:

With 67% (⅔) of deposits, there is a majority in consensus, opening vulnerability points for majority attacks, such as double-spending, for example. And with 33% (⅓) of ETH deposits it is already possible to temporarily interrupt the network, by preventing consensus.

However, enthusiasts and experts believe that after the merger and switch to proof-of-stake has been a success, the ETH Staking rate is expected to increase significantly and most likely surpass previous record values ​​– below 1.4 million ether deposited in a single month.

Lido’s considered deposits are based on the sum of several known addresses belonging to the same entity. By individually separating each Lido address, Coinbase ends up being the single entity with the largest share of the consensus.

For more exclusive reports and discussions with our analysts and researchers, join our community on Cointimes Discord!