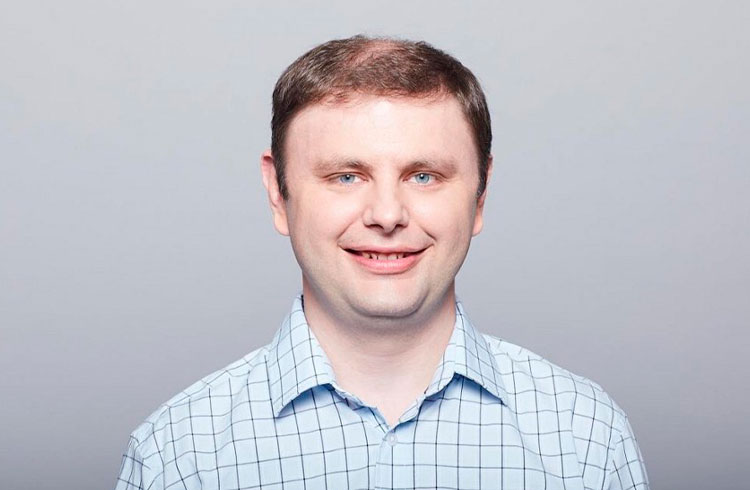 Blockchain developer Dan Larimer is announcing Clarion. This is a new cryptocurrency project that aims to provide a decentralized social networking experience.

Larimer is the creator of the EOS cryptocurrency platform, which in 2017 raised $ 4.1 billion from its initial coin offering (ICO).

Now, the developer is moving forward with a new project in the crypto market.

According to the developer, Clarion will offer a renewed solution to the problem of creating an uncensored social network.

This is because the team aims to provide the performance and reliability of a “centralized service”, but with the freedom and independence of a decentralized network.

The project also intends to use a progressive web application and will focus on building a messaging protocol, rather than another blockchain.

With that, Clarion may be able to achieve scalability much easier, as it does not need to confirm transactions.

In addition, it is expected to offer users the ability to interact with others on large and small scales.

The so-called Clarion OS will work as a p2p message propagation protocol. The platform will allow several message flows between cryptographic identities, they are:

Finally, the team said it hopes to rival Big Tech, bringing back a more decentralized form of internet that existed before companies like Facebook and Twitter took control of such a large portion of the market.

Although all the details of the project have not yet been released, it is expected that it has a native token. This eventual cryptographic must be like the BAT of the Brave browser, which will be used for interactions on the network.

Larimer also did not disclose whether Clarion uses the EOS infrastructure or whether it will use an entirely new blockchain.

Also read: 4 cryptocurrencies that may rise up to 70% soon, according to analysts