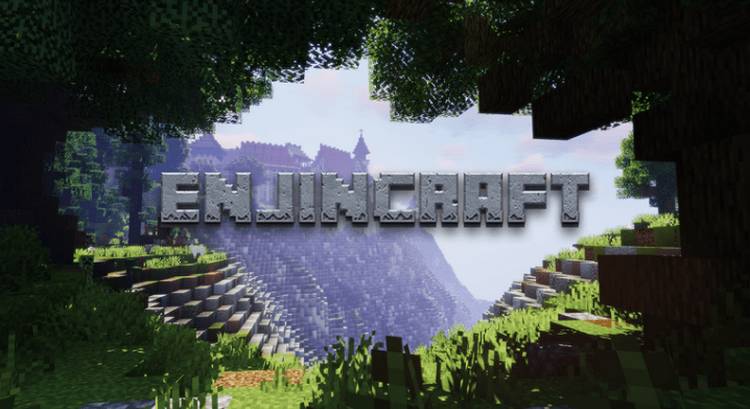 The Singaporean crypto-startup Enjin has put online a plugin allowing server administrators Minecraft to include game elements based on the blockchain.

The blockchain technology could transform the industry video game thanks to its unique properties giving real value to different items present in this type of entertainment.

In any case, this is the future trend that Enjin, a popular decentralized app publisher based in Singapore, is taking shape.

The startup has just launched a plugin for the famous sandbox video game Minecraft. Baptized EnjinCraft, it offers the possibility to integrate, use and exchange " blockchain items On a server.

The plugin is built on the new company SDK and allows to tokenize easily game elements in the version Java Edition from Minecraft.

More precisely, EnjinCraft can attach blockchain assets items, while allowing players to link their blockchain wallet to a server and exchange assets with other participants.

With the EnjinCraft plugin, players will also be able to check their balance Enjin Coin and Ethereum in real time.

This is not the first time that Enjin has worked around Minecraft. In 2013, the startup launched DonationCraft, a plugin downloaded more than 5 million times allowing players to create a store and receive donations.