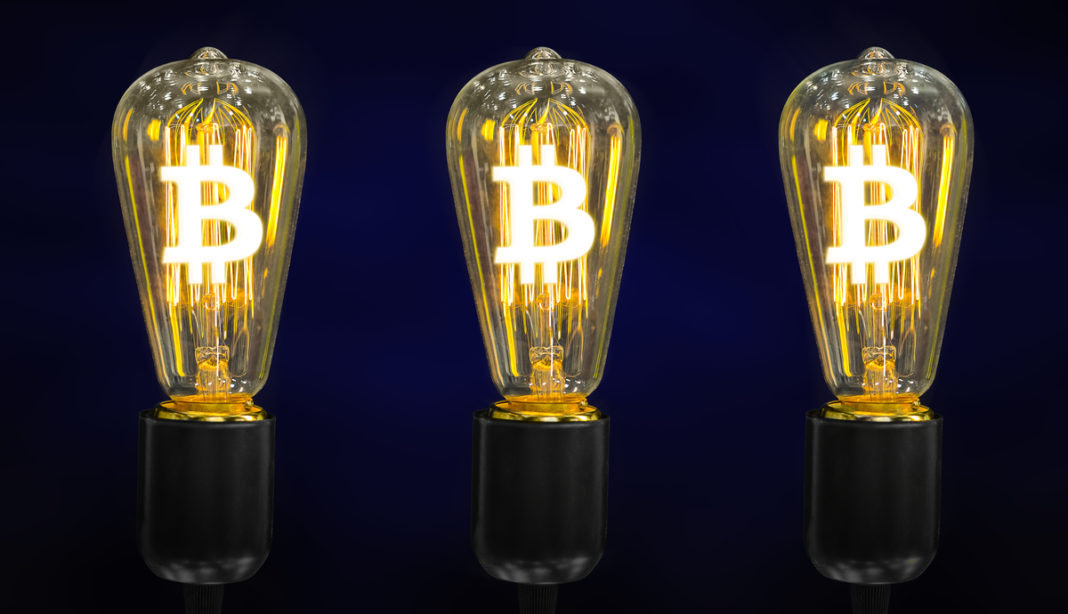 Cryptocurrency mining companies operating in Argentina are already experiencing a triple-digit increase in electricity, stemming from a policy change in the sector. In January of this year, for example, the government imposed a 170% increase in the electricity bill in a region that is home to a large mining company, BitPatagonia.

According to the Coindesk portal, the company, which is based in Tierra del Fuego, a province in the extreme south of Argentina, saw an increase of about 400% in one of its last energy bills. The region, where the climate is cold, is home to 22 cryptocurrency mining companies.

according to the report, even with the increase, mining is still profitable mainly for home miners.

BitPatagonia director Pablo Holmes believes the regulatory change was targeted specifically at mining companies in the province. Meanwhile, comments Coindesk, illegal miners do not intend to stop using subsidized energy from their homes to carry out their activities.

Another point pointed out by Holmes is that control measures taken by the Argentine government do not encourage miners who are off the radar of the tax collection agency, AFIP, to register. “No one is going to say they are mining illegally in industrial parks, offices or homes” because of the fees, he says.

So thinks Santiago Miranda, CEO of CriptoLab, a cryptocurrency mining company registered in the province of Cordoba. For him, “no one will provide information unless there is some benefit”.

And who is aware of this is the Energy Secretary of Tierra del Fuego, Moisés Sorloza, who confirms the existence of homemade “microminers”, which have not yet been registered.

Despite the increase in electricity, cryptocurrency mining is profitable in Argentina for this segment. Lucía, who asked the site not to disclose her last name, started mining in January and has already seen an increase in her account from $8 to $25 — but she still says she’s making a profit.

With data from Chequeado, a website focused on fighting disinformation, Coindesk made a basic account that could be the main factor in demand for Argentina when it comes to cryptocurrency mining: a monthly residential bill of 300 kilowatt-hours (kWh) costs US $5 in Buenos Aires, compared to the average of $30 in the US.

This difference, the publication says, attracts many Argentines to turn to cryptocurrency mining and earn crypto income, amid constant Argentine peso devaluations and inflation exceeding 55%.

A pair of miners who asked the report not to be identified said that, apart from the cost of energy, they still have US$ 30 a day left over from ethereum mining activity in the capital Buenos Aires.

Last month, Bitfarms, a Canadian bitcoin mining company, said it planned to create a 210 megawatt farm in Argentina capable of powering around 55,000 machines.

The project, the company said at the time, is part of its expansion plan in South America.

It is not known, however, how the initiative is progressing. Sought for comment, the company did not respond at the time of writing.