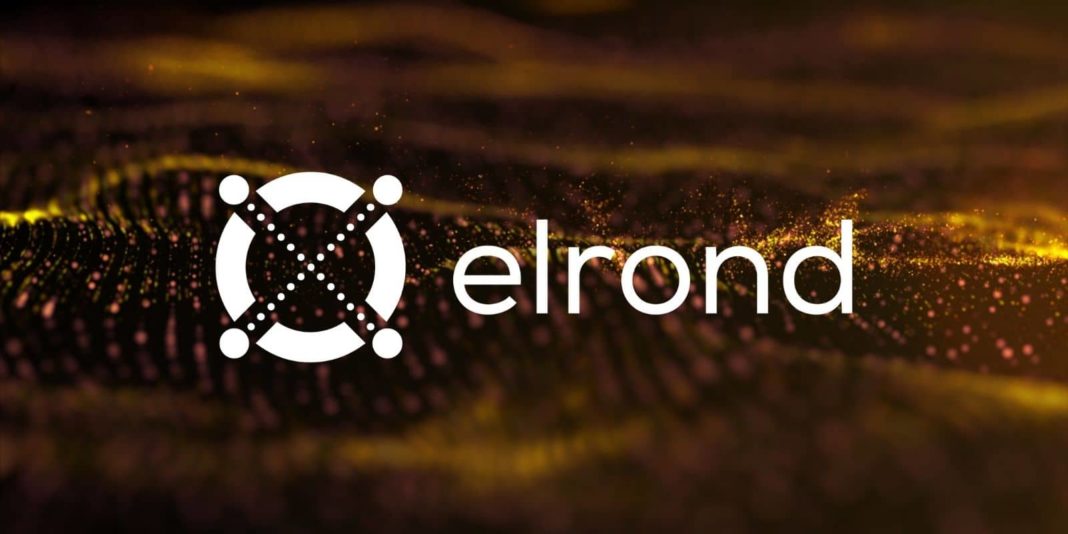 Ethereum's main competitor on DeFi concepts or facilitating cryptocurrency transactions, Elrond could continue to grow in the months or years to come. Even more, by the time Ethereum releases version 2.0 and resolves its network saturation issues.

Some keys and figures on the Elrond project

The Elrond project was born in 2017 in Romania. With the simple ambition of facilitating access to cryptocurrencies via a transaction system with almost endless possibilities. When we talk about the Elrond project and its E-gold token (EGLD), we are not just talking about a simple cryptocurrency project. Indeed, EGLD is indeed a crypto eco-system. An ecosystem that hosts both payment and decentralized finance applications. In this sense, the Elrond project could be considered a credible competitor of the Ethereum token.

Today, an Elrond token (EGLD) is traded in the markets for just over $ 182. As shown in the graph below, the token has seen its price multiplied by more than 7 since January 1, 2021.

In terms of market capitalization, the token currently weighs nearly $ 3.2 billion. The Elrond network is also:

The genesis of the Elrond project revolved around this objective: the simplification of transfers in virtual currency. And it seems that Elrond got it right in focusing his solution around this theme. Indeed, cryptocurrencies are increasingly traded and used either as a means of payment or as a financial instrument for investment and speculation.

The recent plans of Paypal or Visa to name a few, also go very largely in this direction. Likewise, the recent IPO of a major player in the cryptocurrency market like Coinbase is helping to strengthen the image and confidence of the general public in these assets. Today, nearly one in 6 French people say they are ready to invest in cryptocurrencies.

Should we invest in EGLD?

Difficult to answer this question. The token seems in any case on a clearly upward slope for a few weeks. In any case, it is clear that Elrond is working very actively on the development of its solution. Here are a few things Elrond might be riding on in the medium term.

The saturation of the Ethereum network could represent a tremendous development opportunity for Elrond. Indeed, this saturation causes an increase in transaction costs. A large number of ETH users might then want to turn to alternatives like Elrond. If version 2.0 of Ethereum is expected to remedy these shortcomings, it could not be available for two years. Leaving the field open to Elrond to continue to develop and retain an even larger community.

The launch of Maiar at the start of the year is also a reason that could lead to invest in EGLD. This application, which acts as both a digital wallet and an online payment application, seems to address several issues. Efficient and secure storage of its digital assets which also includes the possibility of using cryptocurrencies as a means of payment. With Maiar, it is also possible to buy and sell cryptocurrencies.

In any case, Elrond will have to continue working on its strengths: fluidity of the network, low transaction costs and high efficiency on staking. This is indeed estimated at 29% per year for owners of the EGLD token.