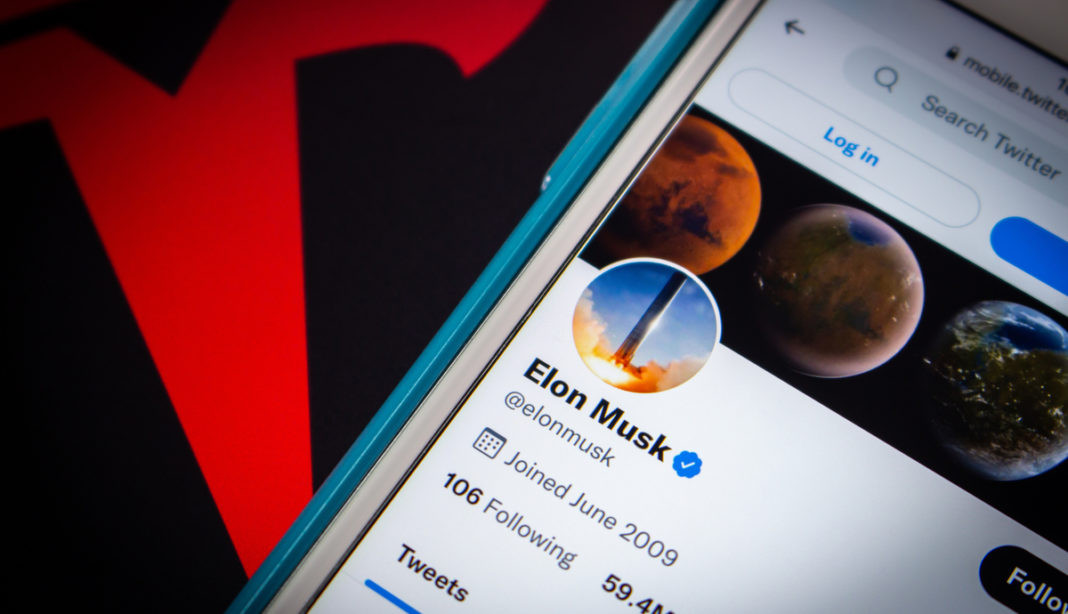 Billionaire Elon Musk, the richest man in the world, announced this Friday morning (13) that he is “temporarily suspending” the process of purchasing the social platform Twitter – ironically, communicating the fact via Twitter. The purchase had originally been announced at the end of April, for a value of US$ 44 billion.

“The deal with Twitter is temporarily on hold with pending details that prove that the calculation of spam and fakes counts actually represent less than 5% of users,” the businessman tweeted this Friday (13), citing a report from the day. 2 of the Reuters news agency, which investigated the estimated number of bots active on the social network.

Eliminating spam and bot activity was one of the main goals of the SpaceX and Tesla boss when discussing his ambitions for Twitter. He also said he plans to make Twitter’s code open source on GitHub and add an editing feature, among other ideas.

On April 25, Elon Musk convinced Twitter to sell his entire control of the company for $54.20 per share, in a transaction valued at $44 billion – a 38% premium to the closing price recorded on the day. April first.

The deal was unanimously approved by Twitter’s board. The company’s CEO, Parag Agrawal, said he was proud of the work done by the employees and stated that “Twitter has a relevance that impacts the whole world”.

In turn, Elon Musk states in the statement that “freedom of expression is a pillar of democracy, and Twitter is the digital public square where the most important issues for the future of humanity are debated”. The entrepreneur also said he plans to make the social network “better than ever” through new features, making its algorithms open source, fighting bots and giving the authentication certificate to all human users.

Binance has contributed $500 million from billionaire Elon Musk’s recent $44 billion bid to acquire Twitter, according to an updated 13D-type document filed with the U.S. Securities and Exchange Commission (or SEC for short). English) — responsible for regulating the local investment market.

Changpeng Zhao (or CZ), CEO of Binance, took to Twitter to share the news, adding that it was “a small contribution to the cause”.

The purchase hasn’t even been finalized yet, but the UK Parliament has already invited Musk to talk about his plans for the social network.

Tesla’s CEO was invited by the UK Parliament to discuss disinformation, user protection and freedom of expression on social media.

The British invitation came from Julian Knight, deputy who heads the House of Commons’ digital, culture, sport and media commission. The politician states in the invitation that he is particularly interested in details of Musk’s ideas on how to identify users with the platform’s official verified seal.

“The Committee has taken note of your proposed acquisition of Twitter and we are interested in the developments you propose. In particular, its intention to implement verification for all users echoes part of proposed legislation in the UK that seeks to restore public trust in digital platforms,” says Knight.

*Translated and edited with permission from Decrypt.co.