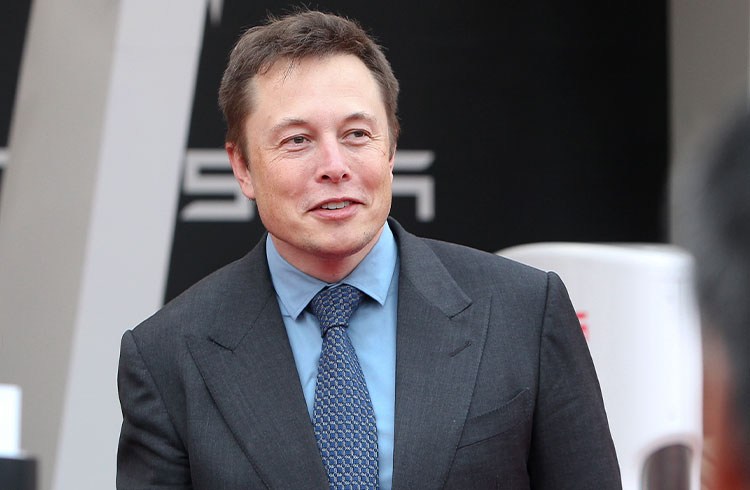 The novel of the purchase of Twitter by Elon Musk gained another chapter. According to the New York Times, Musk pledged to buy the social network, but he wanted to “haggle.” That is, instead of honoring his original proposal, of US$ 44 billion, the billionaire would have asked for a “discount”.

Based on statements from three people familiar with the matter, Musk reaffirmed that he was going to buy Twitter for fear of losing out in court. In addition, lawyers consulted by the businessman would have said that his defeat would be almost certain in the American court.

So, aware of his possible defeat, but not wanting to lose, Musk would be looking for a discount to honor his purchase commitment. According to the report, Musk is seeking discounts of up to 30%, a proposal that would value Twitter at about $31 billion.

Twitter categorically rejected the offer, the report said. However, Musk didn’t lose the entire battle and last week, discussions narrowed to around 10% off.

If Musk agrees to the discount, he will have to pay about $39.6 billion for Twitter. However, according to the report, Musk appears unwilling to accept the 10% discount and negotiations could end up going nowhere.

The sources did not reveal the status of negotiations at the moment. However, Musk had previously signed a deal to acquire Twitter for $44 billion and Twitter isn’t willing to sell for much less. That’s because the social network’s current valuation is close to $40 billion.

The Tesla creator has already said that he has plans to create a blockchain-based social network. According to him, his goal is for this network to be secure and offer privacy to its users. In addition, the CEO stated that the social network must have a payment system, such as a cryptocurrency.