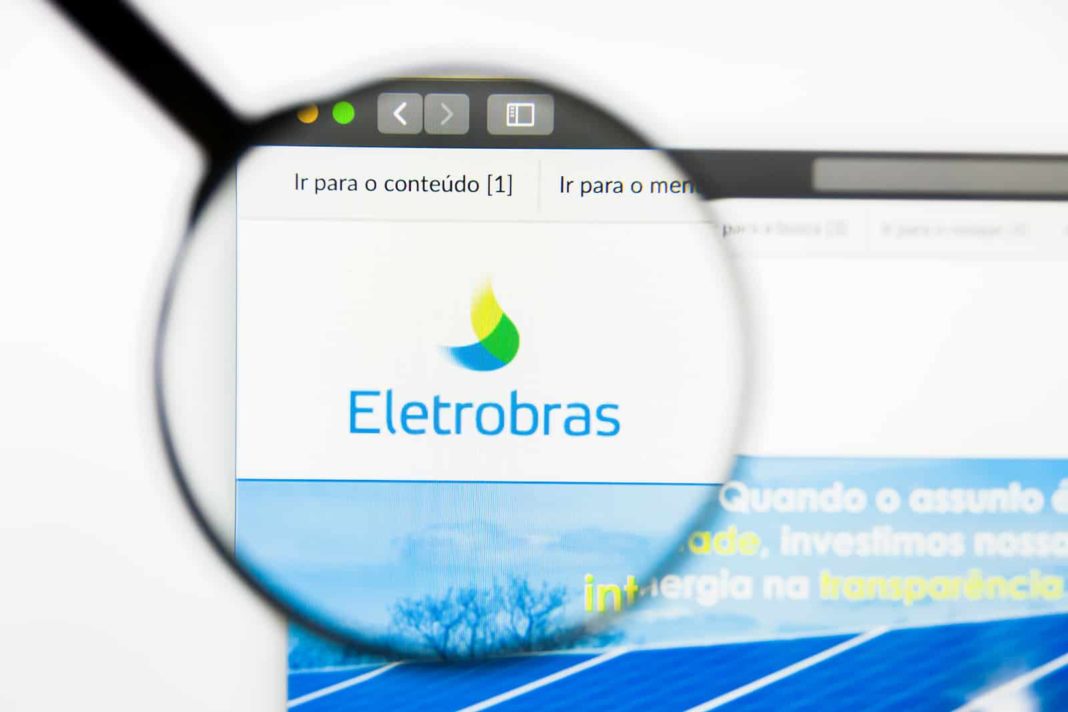 The state-owned Eletrobras (ELET6) reported on Friday (12) that investment funds of the resource manager 3G Radar reduced the shareholding in the company.

The share of the manager at Eletrobras in November totaled 30.35 million class B preferred shares, or 10.84% ​​of the shares of this type, according to information on the Eletrobras website.

Privatization of Eletrobras and Correios

In the coming weeks, the bill that paves the way for the privatization of the Post Office should be sent to Congress. At the same time, the capitalization of Eletrobras, one of the stars of the government's privatization program, should go off the record, either by issuing a provisional measure or by voting on the bill on the company's privatization, says Diogo Mac Cord , special privatization secretary.

To Exame Magazine, Mac Cord said that with the capitalization, Eletrobras' investment capacity should go from R $ 3.5 billion to R $ 12.5 billion per year, accompanied by the appreciation of the company's shares. See below the main parts of the interview.

According to him, until December this year, Eletrobras will be privatized. It is necessary to remember that the approval of the privatization bill depends on a simple majority in Congress. In addition, the privatization model foresees the targeting of approximately 10 billion reais from the granting of grants for public policy programs in the North and Northeast, such as the revitalization of the São Francisco River Valley, which should contribute to local development . It is a very positive agenda.

See ELET6 on the Exchange: