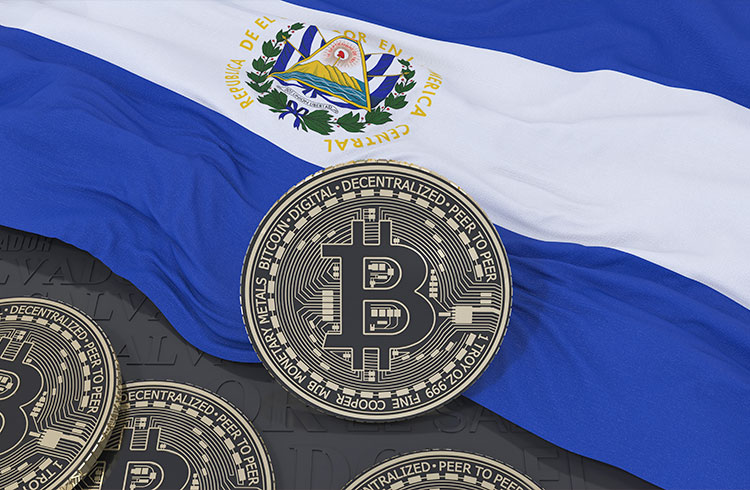 El Salvador’s President Nayib Bukele once again wants to buy in the fall. But instead of Bitcoin, he has his eyes on the bonds of his own country.

The controversial leader sent two bills to El Salvador’s Congress asking for authorization to make loans. These loans will be used to buy back sovereign bonds at market prices.

Bukele’s move is aimed at reducing government debt positions. This is because nations, experts, and even the IMF argue that El Salvador is close to defaulting widely.

In the past, Bukele has used the country’s financial reserves to buy Bitcoin. In all, Bukele bought 2,381 BTC for $107.15 million. However, given the price of BTC today, El Salvador would have lost 50% of its resources on purchasing the cryptocurrency.

Based on this, Moody’s further downgraded the country’s debt rating in May. The agency specifically cited Bitcoin investments as responsible for the downgrade. But Bukele and his office insist the proposed debt buybacks are not the result of financial mismanagement.

“El Salvador has the liquidity not only to pay all of its commitments, but also to buy all of its own debt,” Bukele wrote.

The president said the current buyback is a way of “buying low”. That’s because he believes that when El Salvador starts buying all of its debt, the price will go up.

However, buying back commercial debt does not necessarily reduce a nation’s debt. In 1988, for example, Bolivia bought back $34 million in commercial debt. But the country has only seen its debt payments shrink by $400,000, according to VoxEU.

Also read: Deputy from Argentina proposes use of blockchain technology to fight corruption

Also read: What are bull market and bear market? Get to know each of them and the difference between the two concepts!