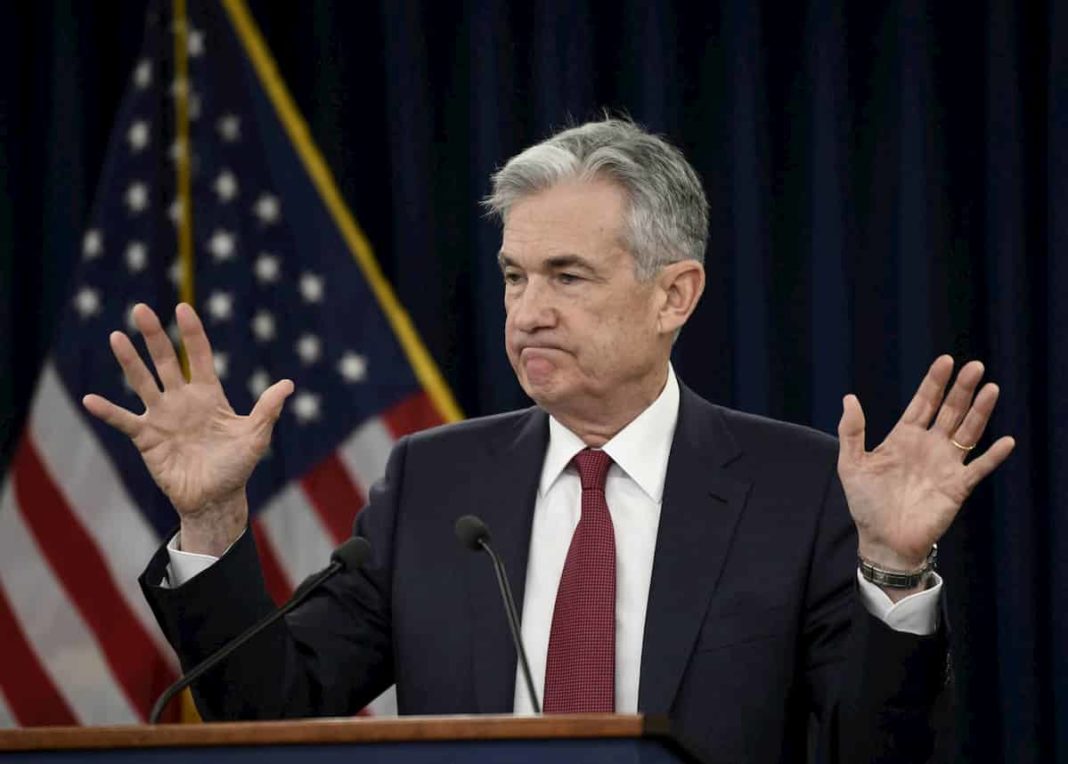 Jerome Powell, president of the Central Bank of the United States (FED) declared yesterday to be in favor of privacy in digital currencies.

Powell's statement can be a pinprick to the Bitcoin model, a transparent ledger in which it is possible to see all transactions for everyone.

While Jerome stated this, the cryptocurrency community Monero celebrated the claim. The currency has a ledger obscured by encryption techniques, guaranteeing privacy and anonymity to its users.

At the time of writing, Monero has already risen 10% in the past 24 hours.