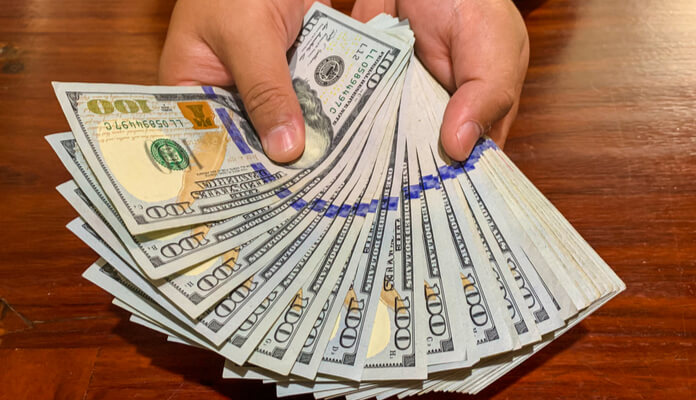 Influenced by the resumption of euphoria in foreign markets, the dollar returned to the level of R $ 5.30 and had the biggest daily drop in two and a half years. The stock exchange recovered from yesterday's decline (11) and closed slightly.

With today's performance, the dollar started to accumulate a 2.49% increase in 2021. Until yesterday, the appreciation was 6.01%. The real led the gains against the main global currencies, ahead of the Russian ruble, which appreciated 1.9%, the South African rand (1.8%) and the Mexican peso (1.3%).

In the stock market, the day was also marked by optimism. B3's Ibovespa index rose 0.6%, closing the session at 123,998 points. The indicator started the day close to stability, but benefited from the inflow of foreign capital.

After several days of tension, optimism returned to global markets because of the prospect of a new stimulus package for the US economy by the future United States government. The Central Bank's injection of dollars into the largest economy on the planet reduces pressure on emerging countries, such as Brazil.

The disclosure that official inflation by the Extended National Consumer Price Index (IPCA) closed 2020 at 4.52% also helped to bring down the dollar. With the index above the center of the target, the director of Monetary Policy of the Central Bank (BC), Bruno Serra, said that it is possible that the Monetary Policy Committee (Copom) will soon review the maintenance of the Selic rate (basic interest of the economy) at 2% per year.

The expectation that basic interest rates may start to rise earlier than planned to insure inflation and make Brazil more attractive to financial capital, stimulating the entry of resources into the country.