Home News Dollar falls to R $ 5.61, but closes September with an increase... 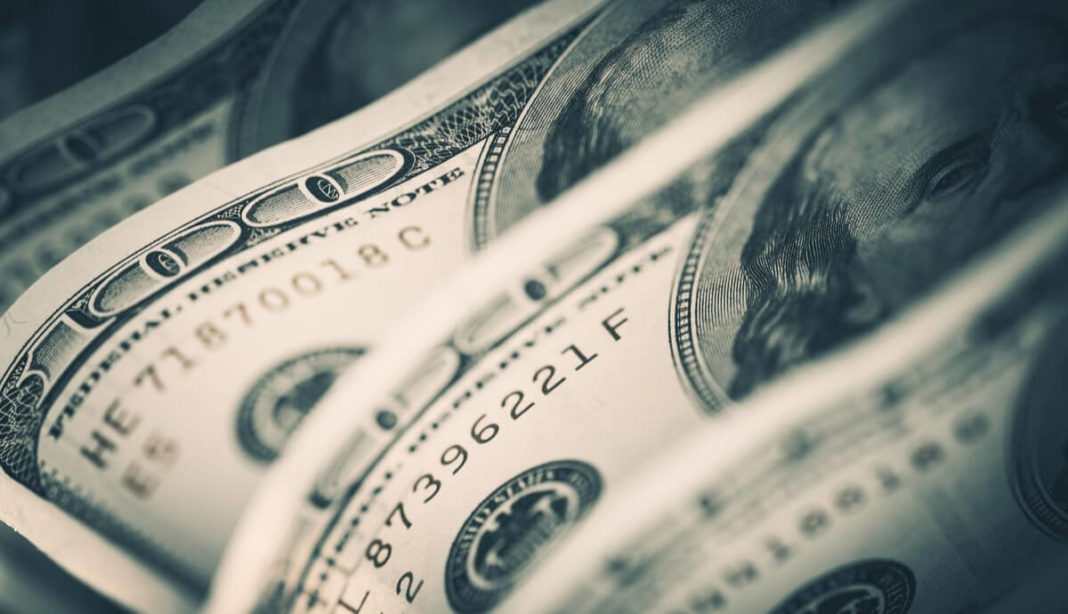 Even with today's high, Ibovespa fell 4.8% in September. This was the worst monthly performance of the stock exchange since March.

The dollar started the day higher. At the maximum of the day, around 9:15 am, it reached R $ 5.66. The price started to fall in the afternoon, after the statement by the Minister of Economy, Paulo Guedes, that the financing of the Citizen Income, the future social program of the government, will not be done through the postponement of precatorios (debts recognized by the government after a final decision Justice).

The Ibovespa traded higher all day. In addition to Guedes' statement, the market was influenced by the result of the General Register of Employed and Unemployed (Caged), which registered the creation of 249,300 formal jobs in August, the best performance for the month in nine years. .

* With information from Reuters