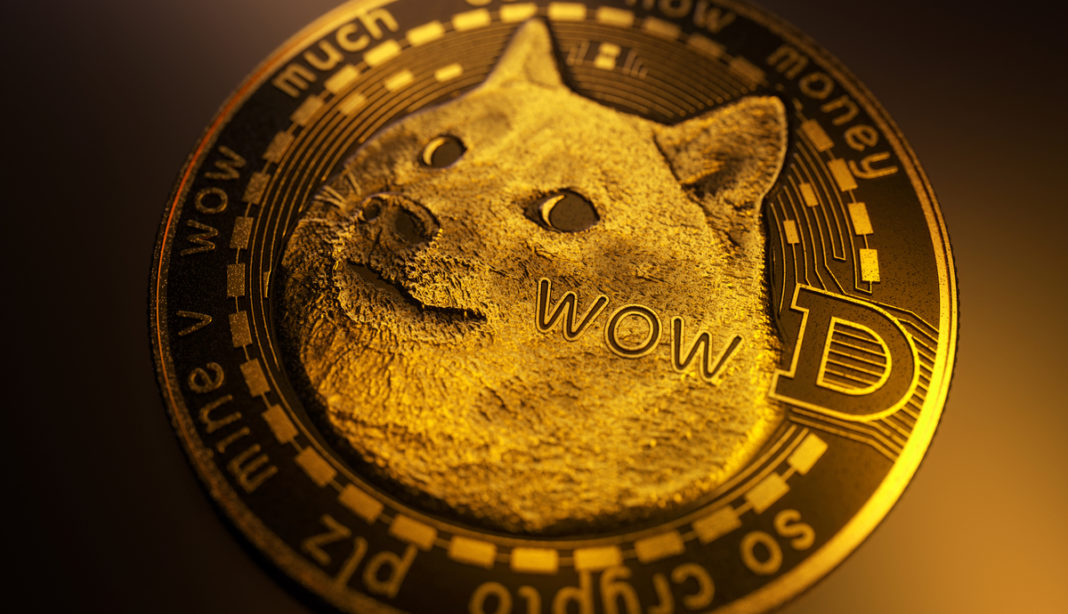 This Monday (26), the daily income of Dogecoin miners reached US $ 3.6 million, a new historic high.

According to data from the company ByteTree published in CoinDesk, this record meant an annual increase of 4,575% in the billing of the network validators. On January 1, a day of Dogecoin mining generated $ 77,000 in revenue.

In addition to earning the new tokens generated in each block, miners also profit from transaction processing fees.

According to data from Coin Metrics, rates have increased 60-fold since January. Currently, the cost to trade DOGE is around US $ 0.71, as shown by BitInfoCharts.

This reflects the increasing popularity of Dogecoin, which today ranks 4th among the most traded cryptocurrencies on the market. The currency moves $ 11.9 billion a day, a volume that is second only to bitcoin, ethereum and tether.

The main factor that caused the miners' revenues to increase was the appreciation of the cryptocurrency. In just four months, Dogecoin's price jumped from $ 0.004 to $ 0.43. Although the asset has decelerated since the historical record, it still accumulates gains of 5,100% in the year.

How is Dogecoin mining?

Dogecoin mining is based on the proof of work consensus, the same used by bitcoin, where miners lend computational power to validate transactions on the blockchain.

In the case of DOGE, mining is based on the Scrypt algorithm, the same used by litecoin. In fact, the two cryptocurrencies have a merged mining, that is, they can be mined at the same time.

For each new block added to the blockchain, miners receive 10,000 DOGE tokens as a reward. At the current cryptocurrency price of $ 0.30, the value represents $ 3,000 per block.

Among the most famous Dogecoin miners in the world is none other than Elon Musk. In February, he declared on Twitter that he had fun mining Dogecoin with his children.

At the time, he said he used Antminer L3 + cards purchased on eBay. "It wasn't very economical, but it was a fun family project."