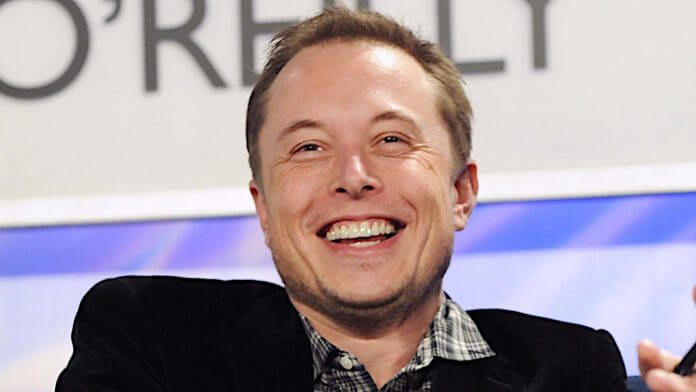 Tesla and SpaceX CEO Elon Musk continues to offer opinions on the cryptocurrency market. In response to a tweet comparing Bitcoin to Dogecoin, he said the meme currency will beat Bitcoin if major changes to the network are implemented.

Musk, who jokingly declared himself the father of Dogecoin, tweeted: “Ideally, Doge speeds up the block time by 10X, increases the block size by 10X and decreases the rate by 100X. Then he wins easily. "

He further clarified his reasoning when a Twitter user, Loshan, argued that larger blocks and low fees would leave the Dogecoin network vulnerable to attack.

“For the math poor,” replied Musk, “a 100-fold higher transaction volume with 100-fold lower rates means that the total fees received remain the same. Low rates and high volume are needed to become the Earth's currency. ”

Musk, one of PayPal's original founders, has long praised Dogecoin as the next big thing.

Last week, he announced that his space exploration company, SpaceX, will launch DOGE-1, the first commercial lunar payload paid in full at Dogecoin. "First meme in space," he tweeted.

Dogecoin developer Ross Nicoll told Decrypt on Friday that Musk has been in contact with the Dogecoin development team since 2019 and has already increased blockchain yield.

One of the reasons Musk is using Dogecoin is that he believes it can become more environmentally friendly than Bitcoin.

This week, Tesla halted Bitcoin payments for environmental reasons, driving down the currency's price and the crypto market in general.