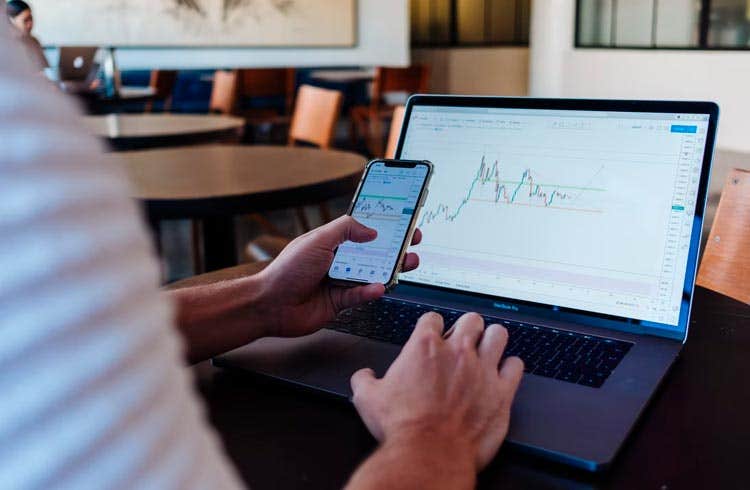 The cryptocurrency market started to recover this Thursday (13) with some cryptoassets registering double-digit highs. This was the case for Dogecoin (DOGE) and Shiba Inu (SHIB) meme coins, which jumped more than 10% in the last 24 hours, after weeks of losses.

Meanwhile, the market cap of the first meme cryptocurrency is above $22.5 billion, putting it in 12th position on the CoinMarketCap ranking.

Shiba Inu, on the other hand, has a current market value of around US$17.5 billion and is slightly behind DOGE, in 14th place.

This most recent rally was enough for Dogecoin to return to what it was trading earlier this year.

Furthermore, its current price is still a far cry from what Dogecoin once achieved. More precisely, it is almost 77% below the all-time high of $0.73 reached on May 8, 2021.

But forecasts are optimistic. As analyst Rua Ekta Mourya highlighted, Dogecoin has returned to the list of popular cryptocurrencies belonging to Binance Smart Chain’s Top 1,000 Whales.

“Large portfolio investors on the BSC network hold Dogecoin among other top cryptocurrencies in their portfolio. Transaction activity on the Dogecoin network has increased along with an increase in the price of memecoin.”

On the cryptocurrency price, analyst Kaleo stated that DOGE’s next target is $0.24. Therefore, a price more than 40% above the current one.

As for Shiba Inu, the current rally has put the token price very close to what it was at the beginning of this year, when it cost $0.000033. 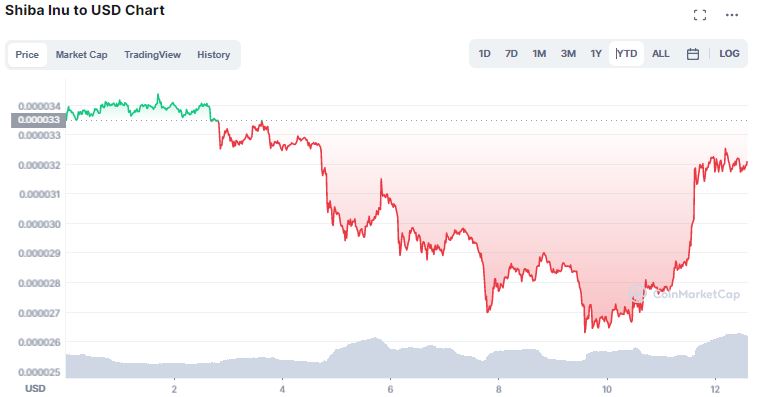 Finally, as far as future projections go, analyst Sarah Tran predicts that SHIB could jump another 46%:

Read also: More than 30% of small businesses in Brazil plan to accept cryptocurrencies in 2022, reveals Visa