Home News Do you have only R$100 to invest in cryptocurrencies? invest anyway 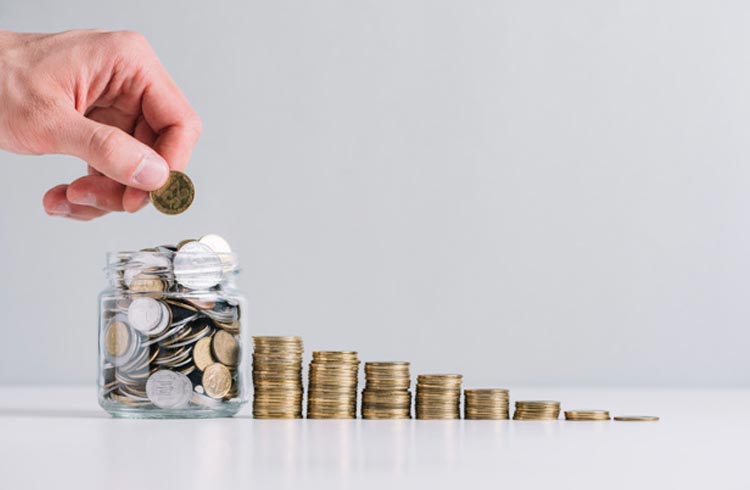 The rise in the cryptocurrency market has attracted several investors in recent months. However, some investors felt inhibited by the large values ​​moved in this area.

The finding came from a Reddit user last Thursday (23), titled Invest07723, who argued that not even modest applications should be overlooked.

The blockchain technology enthusiast used investments starting at US$ 20, about R$ 101.55, to build his argument. In addition, the investor says he monetizes his cryptocurrencies trading at Average Dollar Cost (DCA).

invest what you can

The cryptocurrency market has the proposal of decentralization and inclusion. Following this logic, Invest07723 defends that any value applied in the segment is valid.

“Your $20 investment is great. Don't be discouraged because other people spend thousands on a cryptocurrency on a pure whim," he advised.

The investor argues that there are cases of income from small investments, but they are not disclosed on the network. Meanwhile, testimonials from the “luckiest” ones are gaining ground.

The forum started by Invest07723 already gathers more than 13,300 votes and 1,300 comments. The vast majority of investors identified with the publication.

“I told my friend something similar over the weekend. I earned $35 in ETH with my weekly DCA,” said one user.

Invest07723 did not reveal the value of your investment. However, he stated that he uses DCA as a strategy to monetize his financial reserves.

“I know what it's like to have half a cryptocurrency and (…) see people buying 25 more units. It took me three months of DCA to get the equivalent of half a cryptocurrency. So I realized that I invested in something I believe in and the size of my investment is right for me.”

The DCA evidenced by Invest07723 is the average cost in dollars. The strategy adopted by the investor is to buy cryptocurrencies at regular time intervals, taking advantage of price corrections.

In addition to providing more attractive acquisitions, DCA also helps to reduce the impact of volatility.

“This only works if the digital asset is correcting, in a bull zone it's different. The cryptocurrency market is volatile, so DCA helps protect itself,” explained user Excel958.

Also read: Elon Musk is banned by the SEC from talking about 9 subjects on Twitter

Also read: Do you have only R$100 to invest in cryptocurrencies? invest anyway