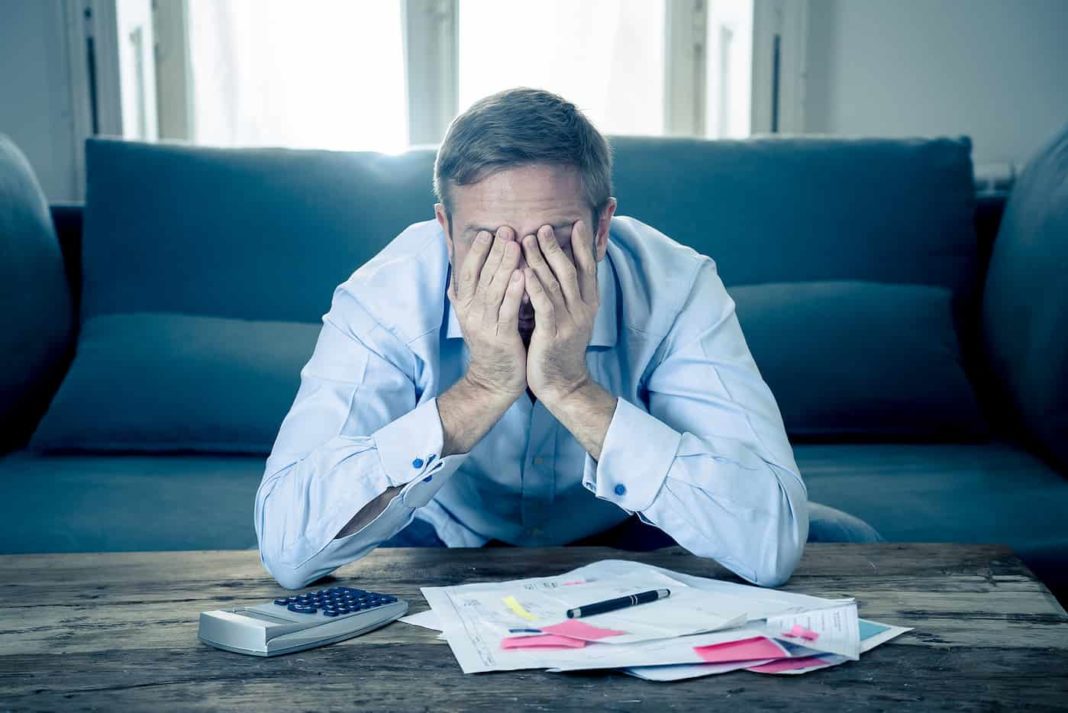 Deputy José Nelto (Pode-GO) is proposing the collection of Income Tax on earnings. This is Bill 307/21, which establishes a 10% rate on profits and dividends distributed by companies to individuals or legal entities.

According to Agência Câmara, the text amending the Corporate Income Tax Law foresees collections of results determined from 2022 onwards, except for those who opt for the Super Simples.

The deputy argues that the current exemption from IR on profits and dividends in Brazil is unparalleled in any other country. He believes that the result of the measure will contribute to improving Brazil's financial health.

“It is estimated that, by applying a 10% rate as a tax on profits and dividends as of February 2022, the collection of our country will receive approximately R $ 35 billion per year”, Projects the author. “The proposal corrects distortions and brings a relevant hypothesis of improvement to the national tax system, so that it is fairer, failing to favor the wealthier at the expense of the poorest”, He concludes.

The Minister of Economy, Paulo Guedes, said that the government wants to create a fund with assets from Petrobras to pay dividends "mainly to the most fragile people". After President Jair Bolsonaro questioned whether “Petroleum is ours or is it from a small group in Brazil?”, Guedes defended the payment of dividends to the “Brazilian people”.

“It is as follows, or it pays dividends to the poorest, or it sells. Petrobras cannot be making a loss, ”he said. “There is a group that starts with‘ oil is ours ’, so take the poorest and we’ll give them a piece. We have the idea of ​​doing something like that a little ahead, creating a fund and placing assets there, especially for more fragile ones. We are going to do a transfer program in the vein, take the 20%, 30% poorest and give your share to Petrobras ”.