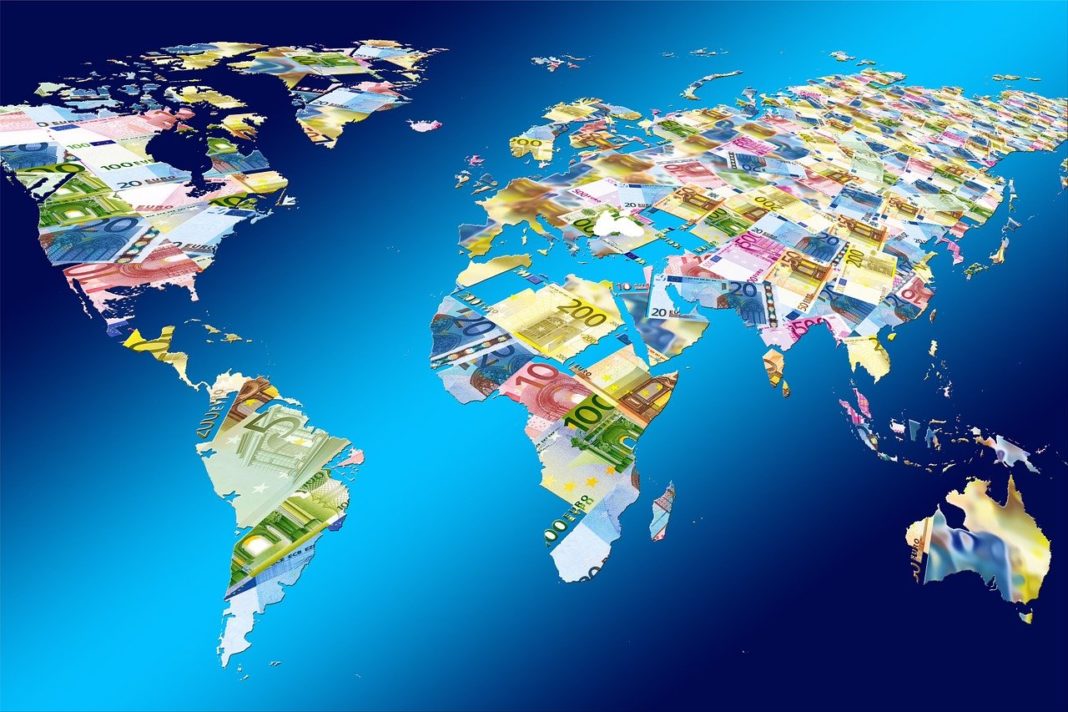 Bitcoin has recently become the sixth international currency if we consider its current price around $ 10,000. While capitalization is a good way to measure the "weight" of a currency, it is also important to look at its distribution. For fiat currencies, the notion of the distribution of wealth is inevitably accompanied by the qualifier "unequal". More than a feeling, it is a fact that has steadily increased with globalization. In the field of cryptos, how is wealth distributed? Does crypto do better than fiat currencies which suffer from a certain imbalance in the distribution of wealth?

Before giving figures on the distribution of cryptos, it is necessary to define the term "whale". This word comes from the English "whale" and refers to large investors. In other words, it is a person (or a group of people) who owns a very large number of crypto tokens.

More than just a "big investor," a whale has enough wealth to influence the course of a crypto. This is how it is not uncommon to read news about big crypto moves initiated by whales.

When it comes to Bitcoin (or cryptos that work with Proof-of-Work), the first "whales" were blockchain miners. These are the people who work in validating transaction blocks. Following each mathematical resolution, they receive a reward directly in bitcoins. Initially, these rewards were very high. At the time, in addition to being specific and requiring a lot of computing power, mining was still little known. So there were only a handful at the outset to share this wealth and to own a significant number of tokens (or tokens). With the increase in Bitcoin price, the people who kept their bitcoin investment got rich very quickly and became what one might in retrospect call "whales".

The assertion of Bitcoin to the fore has led other types of people to take an interest in Bitcoin. Thus, miners have given way to financial investors. If the miners are still present, the big investors have arrived and have passed a new gear. With their strong buying ability, they were able to buy significant amounts of tokens and quickly became the new whales.

The distribution of bitcoins around the world

Bitinfocharts data are used to inform the Bitcoin distribution. So, at the time of writing this article, the ranking of the richest Bitcoin addresses is as follows:

In terms of number of Bitcoin addresses, the data is as follows:

It is estimated that there are around 30.4 million Bitcoin addresses. In other words, with the figures put forward above, this means that very few addresses (less than 3%) have more than $ 10,000 in bitcoin.

These results should be put in perspective with those of other cryptos. So, compared to theEthereum and at Ripple, Bitcoin is currently benefiting from a better distribution. For example, with regard to Ethereum, it is estimated that 17% of ether tokens in circulation are owned by the 10 richest addresses. The richest 100 addresses hold 26% of the tokens while the richest 1,000 addresses hold around 43% of the tokens.

The imbalance is even more glaring when it comes to Ripple (XRP), the third most important crypto in terms of capitalization. According to figures put forward by Ledger Exposed, the 100 richest addresses have 67% of XRP tokens in circulation at the time of writing. Within this top 100, the founders of Ripple are among the biggest holders of XRP.

Comparison with the inequality of wealth in the world

This being said, let's see the figures of the distribution of wealth in the world thanks to data produced each year by Credit Suisse. The following conclusions emerge from the 2019 figures:

More generally, it should be noted that approximately 1% of the world population owns 44% of total wealth. When it comes to Bitcoin, around 0.5% of addresses hold more than 85% of BTC wealth. These figures would therefore seem to indicate that the distribution of Bitcoin is even more unequal than that of wealth.

While this comparison is edifying, it should be taken with a grain of salt. Indeed, it is important to keep in mind two important facts which limit the scope of the comparison. First of all, in crypto, you think in addresses and not in people. However, a person can have several addresses. Then, among the biggest addresses are the exchanges. These are platforms that allow users to carry out trading and exchanges of their crypto tokens. These platforms are therefore required to keep the cryptos of their users. It is therefore normal that these exchanges have a lot of cryptos. For example, it is estimated that exchanges hold more than 16% of all bitcoin. However, this money does not belong to them, it is to the users. Finally, it is estimated that around 3% the amount of bitcoins that would be "lost" forever. 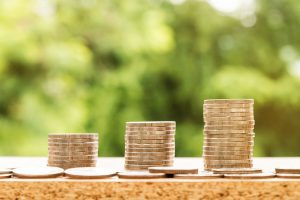 How Bitcoin Can Help Rebalance the Distribution of Wealth

The question of the distribution of wealth is essential. For Bitcoin, it is all the more so as one of its major arguments is its decentralized system. However, if too many bitcoins are concentrated in the hands of few people, how can one still believe in the idea of ​​decentralization? In addition to a social issue, this is therefore an issue for the future of Bitcoin. There is something to be optimistic about.

The evolution of the Bitcoin distribution pyramid changes rapidly over the years. The kinetics of evolution are much faster than that of global wealth. For example, since 2011, the number of addresses that hold more than a thousandth of total wealth has increased from 33% to 11%. A similar decrease is observed for the other large holders. Concretely, this means that the Bitcoin distribution pyramid tends to flatten out over time.

In the face of recent and current market uncertainties, more and more people are turning to Bitcoin. With its decentralized system, it inspires confidence. With crypto, there is no risk of a bank run, your money is yours. Transactions are public and stored in a blockchain. More generally, crypto responds to an increasingly important need to escape rigid institutional quivers. Since it is decentralized, Bitcoin is also increasingly associated with gold as one of the safe havens against inflation. Its token production is limited to just 21 million units. The pace of token issuance is skillfully controlled so as to produce the last token in 2140. As the supply is limited, increased demand should then allow Bitcoin to increase mechanically in the future.

While in Europe, Bitcoin is still seen by many as something abstract, it should be noted that Bitcoin is used more and more. One of the reasons is that it is accessible to more and more people around the world. Today, it is estimated that more than 1.7 billion people do not have a bank account. These people do not have access to the standard banking system to conduct transactions. Conversely, most now have a smartphone and even a limited internet connection. That's good, that's all it takes to use Bitcoin!

Thus, there is an upsurge in the use of Bitcoin in countries facing great poverty. In South America, Venezuela is facing a major economic crisis and is now among the top 10 Bitcoin friendly countries in the world. In Africa, the same phenomenon is observed with the emergence of Bitcoin in Kenya for example.