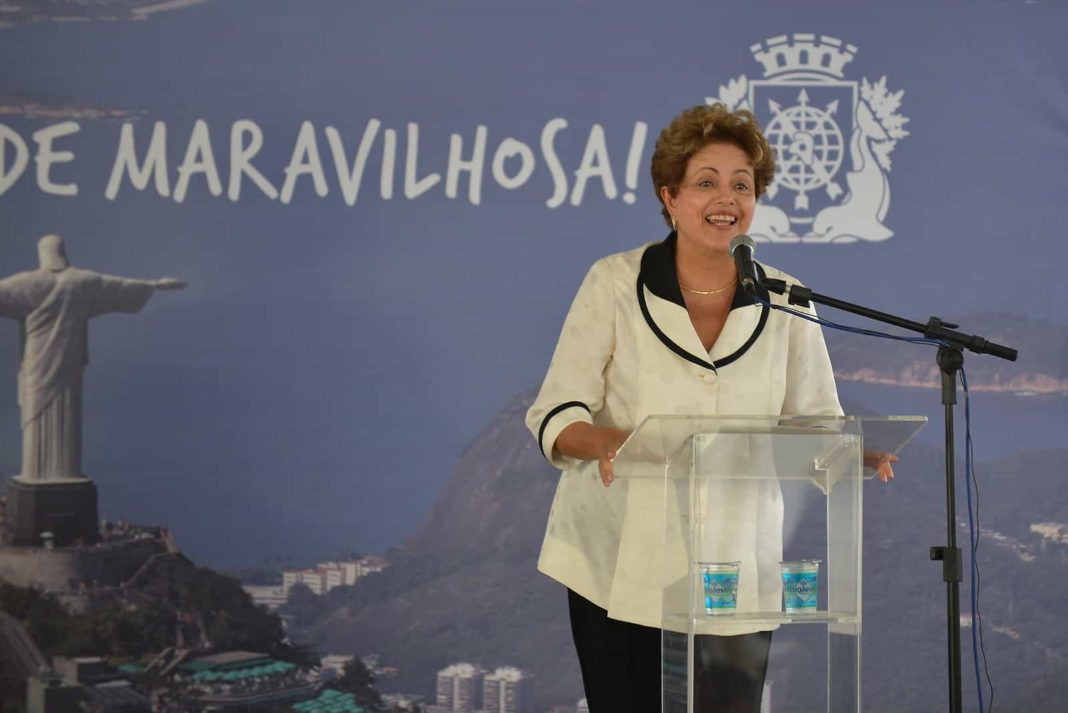 Check out the main news about politics, economics, crypto-economics and what is most important to happen this week in the crypto market.

Politics: Dilma is back!

The Democratic Party in the United States is adjusting the last details to pass, without having to convince even a Republican, the 1.9 trillion dollar package.

“The United States Senate is on track to send a hefty $ 1.9 trillion package to the president's desk before the March 14 expiration of unemployment insurance benefits "from the last round of stimuli, the majority leader said. in the Senate, Chuck Schumer, in a Friday letter to colleagues. “We will meet this deadline. ”

This is great news for Bitcoin, as the amount of money in the economy will increase and more investors will want to protect themselves from this monetary inflation.

On the Brazilian political scene, Bolsonaro is imitating Dilma's failed policies Rousseff. After intervening at Petrobras, the president will “ride on the electricity bills”.

"The idea is to use 70 billion reais from a sectorial fund and federal taxes to reduce tariffs", said Folha de S. Paulo.

JP Morgan analyst Nikolaos Panigirtzoglou, a species of Samy Dana from the United States, continues to spread fear to Bitcoin investors. This time he warns of the “lack of liquidity” in the bitcoin markets, despite the cryptocurrency having the highest trading volumes in its history.

Nikolaos is famous for making his predictions about Bitcoin wrong, as is Young Pan presenter Samy Dana.

“Bitcoin seems immune to the dam of fear, uncertainty and doubt waged against the industry“, Wrote Paolo Ardoino, chief technology officer at Bitfinex cryptocurrency exchange, in an email.

‘Crypto-calendar'Of the week – What will happen next?

Check out the airdrops, upgrades and what's planned to happen this week in the cryptocurrency market.

Bitcoin dawns in decline, but in the week it accumulates expressive high: