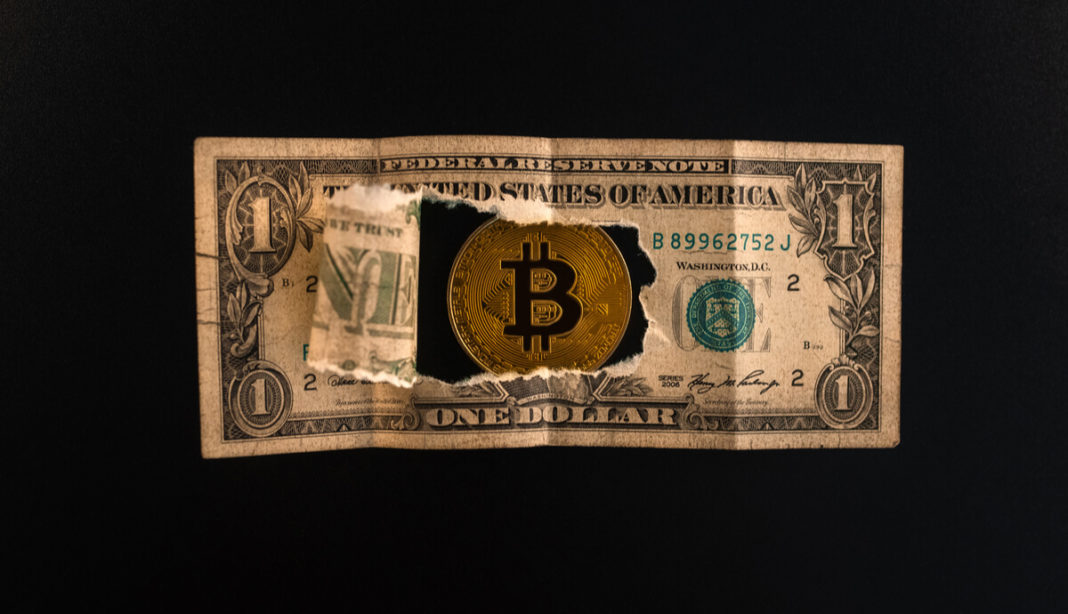 The Federal Reserve (Fed), the US central bank, published on Wednesday (06) an article on the international role of the US dollar and its future challenges. For the agency’s analysts, in a longer horizon, payment solutions such as digital currencies have the potential to reduce the use of the American currency. It is worth remembering that this is an independent analysis and not the vision of the American body.

“A change in the payment landscape could also pose a challenge to the dominance of the US dollar. For example, the rapid growth of digital currencies, both in the public and private sectors, could reduce dependence on the US dollar”, says an excerpt from the publication. Therefore, cryptocurrencies like bitcoin are seen as a possible challenge to the dollar’s dominance in the future.

However, in “the foreseeable future,” as the article describes, the Fed’s international finance team does not foresee any threat to the global leadership of the US dollar. “Overall, the dominance of the US dollar has remained stable over the last 20 years,” says the text, roasted by Carol Bertaut, Bastian von Beschwitz and Stephanie Curcuru.

The authors further argue that technology alone is not able to change so quickly the scenario that for decades has been dominated by the US dollar, as such a feat would depend on a totally favorable environment; in particular, consumer acceptance.

“It’s unlikely that technology alone can change the landscape enough to fully offset the long-standing concepts by which the dollar dominates,” said the Fed, who added that “the dollar will likely continue to be the international currency. dominant in the world for the foreseeable future”.

Fed, China and the CBDCs

After China launched the digital version of its official currency, the digital yuan, and started doing real tests in brick-and-mortar stores, the United States did not treat the new Chinese payment solution as a threat.

Meanwhile, the leaders of the People’s Bank of China themselves made it clear that the purpose of the digital yuan was not to replace the dollar, commonly used in financial settlement between countries.

The US government, however, said it would study a central bank digital currency (CBDC) without haste. Going forward, too, a ‘digital dollar’ would require congressional approval anyway, as current Fed Chairman Jerome Powell and SEC Chairman Gary Gensler have said.

It is worth remembering that the new stablecoin modality, the CBDCs, is already being studied globally by several financial entities.