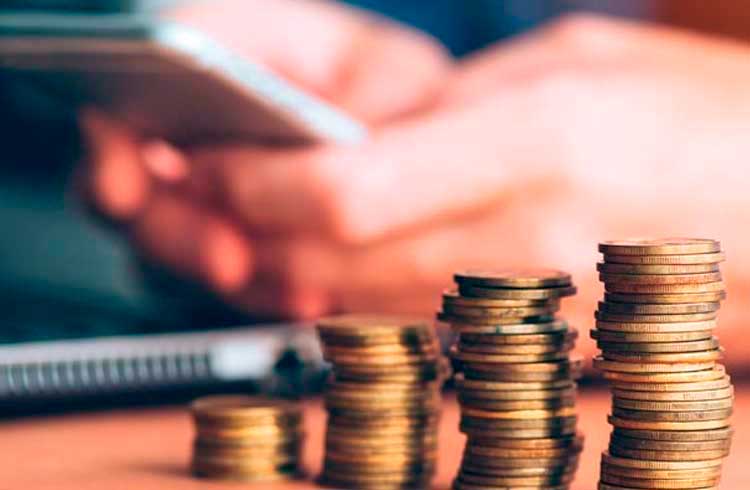 Brian Kelly of CNBC said he believed that Central Bank Digital Currencies (CBDCs) would boost Bitcoin and the crypto markets.

Accordingly, in a new episode of Fast Money, the executive director of the digital currency investment company BKCM, declared that he is optimistic about the future of BTC in its interaction with CBDC.

In addition, Kelly commented that the strong contrast between the fixed Bitcoin offer and the printing of money by governments will only increase with the digitization of world fiat currencies:

“In terms of the digital euro, digital yuan or digital dollar, it's not really a competition for Bitcoin. That's because Bitcoin's main value proposition is that it has a fixed supply. I cannot imagine the ECB (European Central Bank) issuing a digital currency that will have a fixed offer. In fact, I think it would be much easier for them to print more money digitally. In fact, I think this poses a greater risk to fiat money holders. At the same time, it highlights why Bitcoin is a digital product similar to gold. ”

High post-having is not over yet

Regarding the direction of the price of BTC, Kelly said he will not put a number. However, he believes that the post-having rise in cryptocurrency is not over yet.

“Bitcoin is over $ 16,000, I think there are 12 days in its entire history. I suspect that there are probably some people who bought at the end of 2017, 2018 and that after three long years they will want to get out of it. Therefore, I would not be surprised to see a setback, ”he said.

Thus, he believes that the next halvings should further boost the value of BTC.

Finally, Kelly still observed that it was only seven months after the most recent BTC having. And, according to him, most of the gains come in the year after halving. Therefore, for the executive, “Bitcoin is doing what it should do”.