Home News Digital bank currencies may promote use of cryptocurrencies 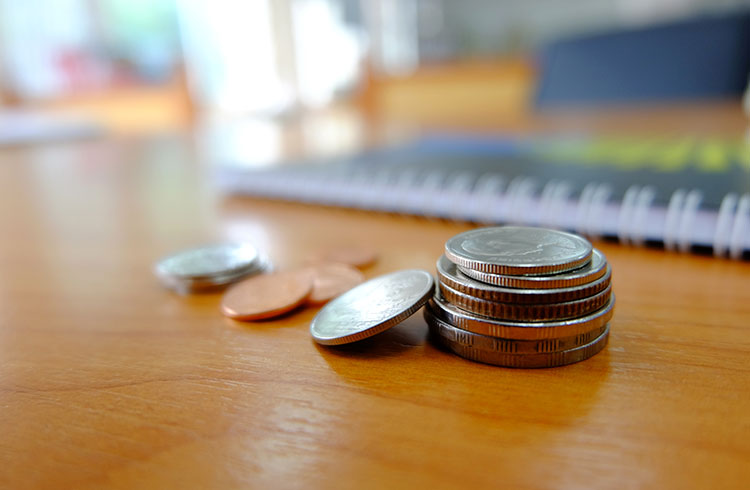 Central bank digital currencies (CBDC) are already being studied by financial authorities around the world. And cryptocurrencies are in the same boat.

Despite presenting a good proposal in relation to the optimization of financial processes – such as the end of physical money, CBDC can open other paths.

Mike Dolan, who contributes to Reuters' finance and markets editorial, spoke about these possible paths. And one of them can lead to cryptocurrencies.

The International Monetary Fund (IMF) describes the “black economy” as a group of people who use physical money to avoid tax collection.

In this scenario, one of the points of attention is that participants in the “black economy” may not be interested in CBDC.

This is because, unlike physical money, CBDC will be more traceable. As an example, IMF economists draw a line before the coronavirus.

According to the data released by them, the black economy in the main European countries could reach 20% of the gross domestic product – and up to 35% in some emerging economies in Europe.

This data represents, in the euro zone alone, around 2 trillion euros. This figure is almost double that of banknotes that are currently in circulation.

With the end of physical money, it is possible that part of that capital will flow into cryptocurrencies.

As already mentioned, it is likely that participants in the “black economy” are not interested in having links with the country's central bank.

This fear is reinforced by the amount of study aimed at ensuring that there are no flaws in financial screening. In other words, it is possible that this group uses cryptocurrencies.

However, it is possible that hope for a new tool to make such transactions will fall. As is known, the blockchain of many cryptocurrencies is public.

Without the necessary knowledge, it is difficult for newcomers in the cryptocurrency sphere to obtain the desired results.

Anyway, it is possible that cryptocurrencies focused on privacy are the new “darlings” of the members of the “black economy”.

Also read: Fund with DeFi tokens is launched by manager