Home News Didi, the biggest Chinese IPO in the US since Alibaba takes place... 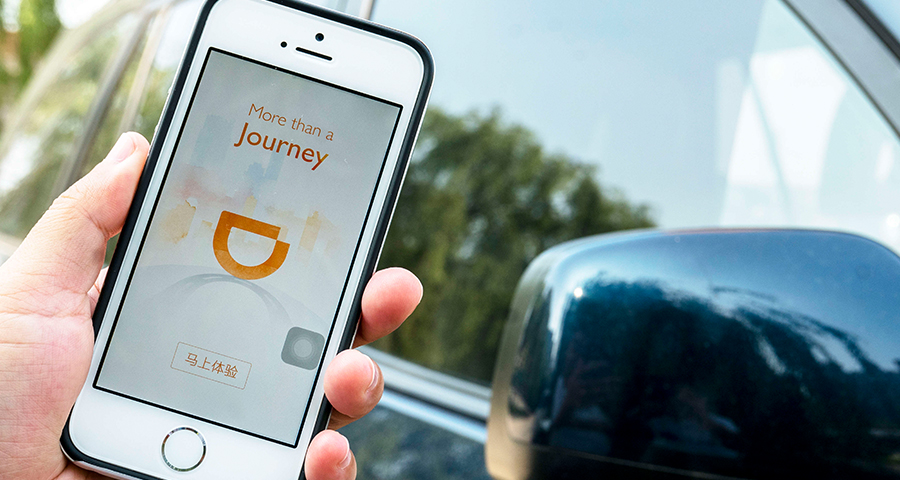 Didi stock is set to take its first stock market debut on Wednesday, in what is the largest IPO made in the United States by a Chinese company since Alibaba's IPO.

Reuters and the Wall Street Journal reported that Didi had priced the shares at $ 14 apiece, which would raise around $ 4.4 billion and make it the biggest Chinese IPO in the United States since Alibaba's $ 25 billion offer in 2014.

This would allow the company to post a total valuation of more than $ 67 billion.

An IPO at a delicate time

It's important to note that Didi, who ousted Uber from mainland China five years ago, goes public on Wall Street at a delicate time. The company has indeed drawn the attention of regulators in China, where the tech sector has been historically cracked down.

More specifically, the road haulier was one of 34 companies summoned in April to a meeting with the State Administration for Market Regulation (SAMR), where managers were asked to put an end to all anti-competitive behavior and were ordered to carry out internal inspections.

Didi said at the time in a statement that she "would not comment on unsubstantiated speculations from anonymous sources."