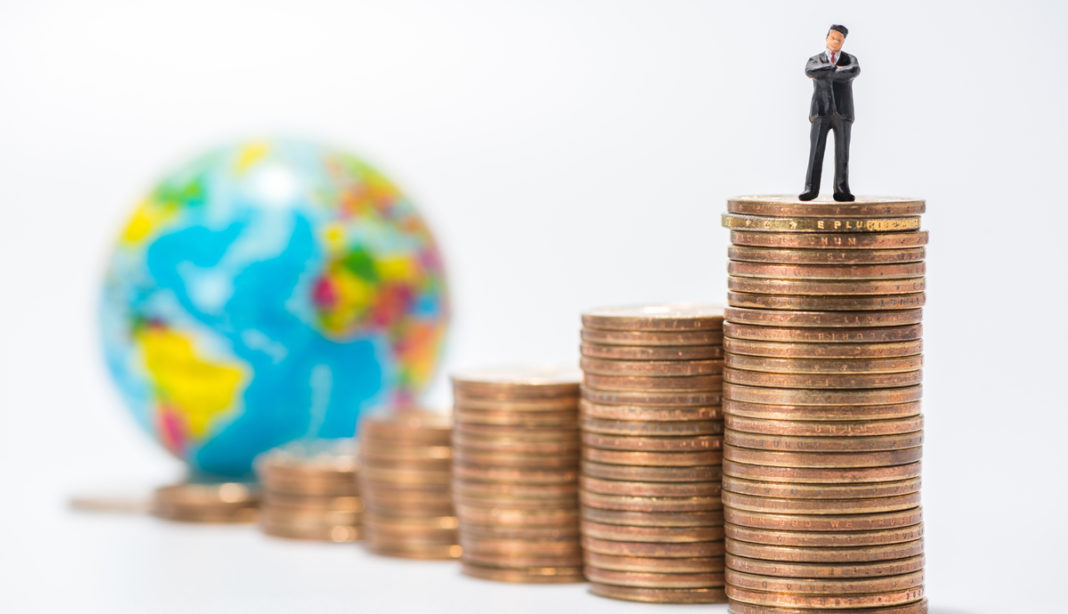 The Bank for International Settlements (or BIS) has warned that the crypto industry, as well as the broader non-banking financial sector, threatens financial stability and claims that “systemic regulations” are needed.

“In the crypto ecosystem, risks have arisen mainly from frequent and considerable price drops. It remains to be seen whether such weaknesses are limited to this ecosystem or could spread to the traditional ecosystem,” said the BIS.

“But the potential for spreads should not be underestimated.”

“As demonstrated by history, anything that grows exponentially is not likely to remain self-sufficient and thus deserves greater attention,” he added.

The BIS has focused much of its alert on the growing Decentralized Finance (or DeFi) sector.

Although the DeFi system “seems to be operating heavily in its own ecosystem”, the BIS has identified a number of issues.

These vulnerabilities, according to the BIS, “are equal to, but surpassing those of traditional finance”. In turn, BIS targets stablecoins, which “are subject to classic races [bancárias]”.

In another report, published in conjunction with the International Organization of Securities Commissions (or IOSCO), the BIS said that traditional payment rules should apply to stablecoins.

“This report marks significant progress in understanding the consequences of stablecoin deals for the financial system and providing clear, practical guidance on the standards they need to maintain their integrity,” said Ashley Adler, President of IOSCO at the time.

DeFi and stablecoins aren’t the only aspects of the crypto industry that concern the BIS.

BIS also targeted bitcoin. In a report published in June, the bank criticized the famous cryptocurrency for its energy consumption and role in money laundering.

“Bitcoin, in particular, has few redeeming attributes for the public interest while also considering its waste of energy,” he said.

Bitcoin currently consumes approximately 121 terawatt hours of electricity per year, which is more than the amount of energy consumed by most countries in the world.