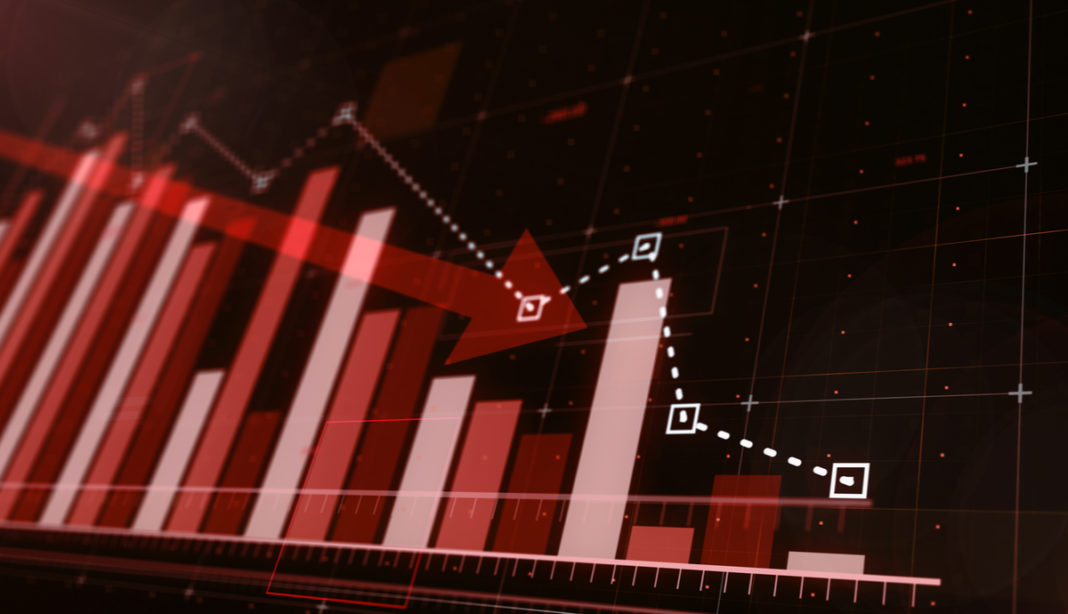 The Securities Commission (CVM) alerted on Friday (3) the market that the company AJ Investimentos is not authorized to manage securities and promote Forex.

It was determined through a stop order that the company stop raising money from people through its website and the social networks of its founding partner, Jose Ricardo de Oliveira Jardim.

On its website, AJ Investimentos says it offers products for every type of investor, with a zero rate, in addition to selling courses on financial investments. One of its products is a savings that earns 5% per month and can be withdrawn at any time.

The approach of clients as family members, widely used by GAS Consultoria, is also applied: “Come join our family and make more profit by making your money work for you”.

According to CVM, the company “seeks to raise funds from investors, inducing them to believe that it is a securities brokerage and that, somehow, these investments would also involve securities, such as shares, commodities and forex”.

In addition, it emphasizes that the “mentioned company does not have authorization from this Brazilian Securities and Exchange Commission to act as a securities intermediary”.

As has been standard by the CVM, a daily fine of R$1,000 was established if the company fails to comply with the determination.

O Bitcoin Portal contacted AJ Investimentos, but had no return until the publication of this text.

CVM clamps down on illegal forex

The Securities and Exchange Commission is tightening its grip on illegal forex trading. In October, the commission issued four stop orders in a seven-day period against companies practicing Forex in Brazil.

The siege against companies that operate in the Forex market illegally is also taking place in the United States. The US Commodity Futures Contracts Trading Commission (CFTC) announced on the 29th that it has filed a lawsuit against 14 companies that offer trading services in binary options, forex, cryptocurrencies, and that also operate in the over-the-counter (OTC) market. According to the autarchy, which oversees the derivatives market, the companies were summoned for acting without the proper licenses.

According to a statement from the CFTC, 12 of the companies investigated have acted as brokers for the trading modality called ‘Futures Commission Merchant’ (FCM), which is when an entity renegotiates futures contracts outside the stock exchange, as occurs with binary options. Another type of service offered, according to the autarchy, is the Retail Foreign Exchange Dealer (RFED), which is an over-the-counter modality.

In a study released in July this year, the CVM concluded that cryptocurrencies, such as bitcoin, were the investment product most used in scams, just as the messaging application WhatsApp was its main means of dissemination. The forex and stock markets are also among the most used baits by scammers.

The survey was carried out with two types of investors, from the common to the most daring, victims of financial fraud or not.