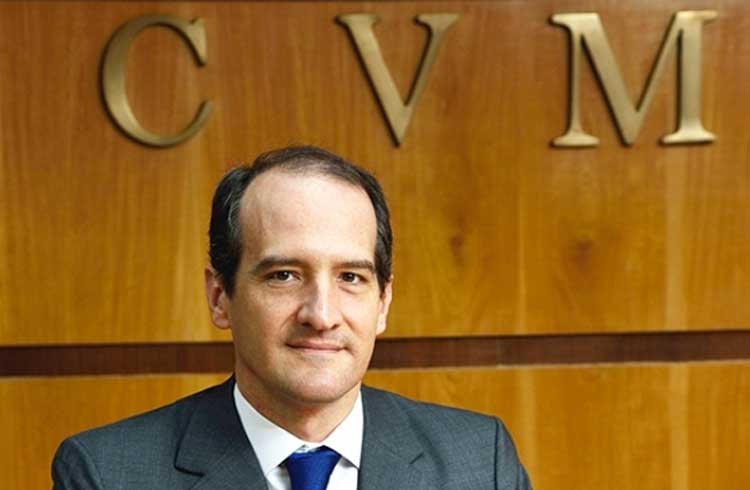 Seeking to reassure publicly traded companies that are concerned with the terms and conditions of the Securities and Exchange Commission (CVM) in the current context of the global crisis resulting from the Covid-19 pandemic, the president of the municipality, Marcelo Barbosa, said that the CVM will be flexible “ as far as possible". In addition, last Saturday, in a note the CVM denied that there is a discussion to interrupt business conducted on the stock exchange in Brazil and denied pressure on B3 in this regard.

In an interview with Valor Econômico, the president of the CVM also said that he will guide the market with regard to the law of the S.A. and its rules, which determine periodic obligations to companies.

“Analyzes are being carried out to communicate to interested parties in all possible situations. We are being flexible, whenever it doesn't matter at work loss. We have tried to issue guidelines and others should come out in the very near future ”, he said.

The positioning of the autarchy was a response to a report by Revista Veja that reported that the situation of public calamity could result in the interruption of business at B3 and that the CVM would be putting pressure on it. In refuting the magazine's report, the CVM also said that the exchange needs to have business continuity and contingency plans for adverse scenarios.

“We have been working together with the Ministry of Economy, which is very attentive to this. The teams have been talking constantly to come up with a solution. ”

And Bitcoin with that?

In China, where the coronavirus outbreak began, major stock exchanges were locked up until the beginning of February. Traditionally, during the Chinese Lunar New Year, markets are closed, but this year instead of 7 it was 10 days. If there is an interruption of the Brazilian stock exchange, as speculated by Veja, daily transactions would also be affected and the withdrawal of funds would be contained.

This theoretical scenario – at least for the time being – could directly harm stock market investors, who would be unable to redeem their resources. The same would not happen with Bitcoin and cryptocurrency investors in general, since this is an investment alternative that does not depend on a central server, that is, there is no controller. This makes the network much more stable and secure for its users.

Read also: Correlation between Bitcoin and US exchange reaches highest level in all history